Eros Now today announced the expansion of its content strategy with the upcoming launch of Eros Now Prime. In an ambitious move to meet the ever-increasing demand for exemplary programming, Eros Now will soon layer the Eros Now base service with an extensive English-language content offering consisting of over 2,000 hours of programming.

The first partnership for Eros Now Prime is a strategic multi-year deal with NBCUniversal International Distribution.

As part of this agreement, Eros Now subscribers in South Asia will have seamless access to some of the most talked about series from NBCUniversal, in addition to the existing Eros Now library, which is comprised of over 12,000 movie titles, original shows and music, as well as short-format content through Quickie, Eros’s short format video content offering.

A plethora of NBCUniversal TV titles will soon be available on the premium OTT platform for viewers to choose from: comedies such as the reboot of the critically acclaimed “Will & Grace” and “Four Weddings and a Funeral,” which was based on the 1994 film; compelling dramas such as “New Amsterdam,” which stars Ryan Eggold (“The Blacklist”) and Anupam Kher; “Belgravia” which is from the award-winning creative team behind the global hit series, “Downton Abbey;” “Devils,” which stars Patrick Dempsey (“The Truth About the Harry Quebert Affair,” “Grey’s Anatomy”) and Alessandro Borghi (“The First King: Birth of an Empire”); and “Catherine the Great” starring Helen Mirren, who was nominated for a Golden Globe® for her role in the series. Viewers will also be able to enjoy dramas such as “Suits;” “Pearson,” the spinoff of “Suits;” “Temple;” “Bluff City Law;” and “Council of Dads.”

Eros Now has historically been a powerful Middle India product with deep penetration and distribution in Tier 2 and Tier 3 markets, with only Indian-language content as part of the platform. However, with the advent of Eros Now Prime, the brand is now poised to serve the global Indian citizen across metro cities and beyond.

“With growing focus on regional language and local content to cater to the next billion user market, we are addressing users who increasingly view themselves as ‘global citizens’ and aspire to connect with places, people, and ideas beyond their locale. This will influence the persistence of English-language content, films, music consumption and networking on social media,” commented Rishika Lulla Singh, Chairman & CEO- Eros Digital. She further said, “Both entities have created path breaking content masterpieces which have truly entertained our esteemed audiences. This agreement between Eros Now and NBCUniversal plays to each partner’s individual strength and the consumer is the ultimate winner. We are confident that this collaboration will be a fruitful one, supporting our strategy to continue to scale our business and create value for all our stakeholders.”

Belinda Menendez, President & Chief Revenue Officer, Global Distribution and International, NBCUniversal, said, “We are delighted to collaborate with Eros Now as an OTT partner for the South Asia market. This new deal will not only bolster their existing portfolio of premium content, but it also ensures that their viewers will be able to enjoy NBCUniversal’s vast catalogue of comedy and drama series for many years to come.” 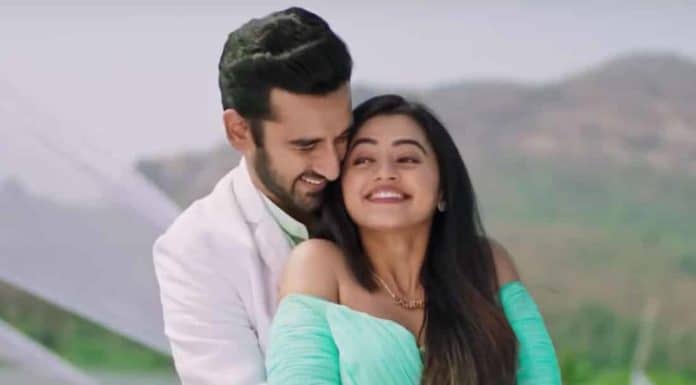 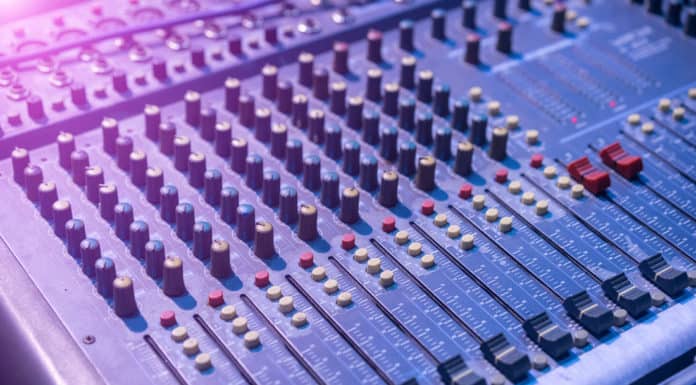 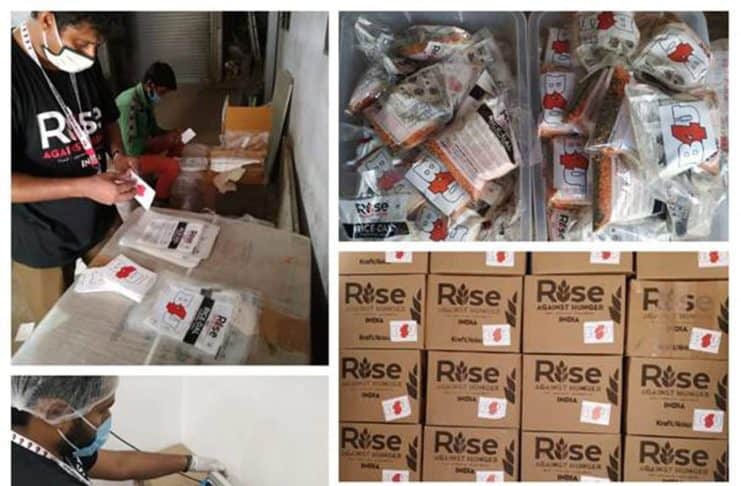