The acclaimed thriller set across timelines with its captivating plot, merging the mythological with the contemporary released in 2012. The book follows a history professor who must prove his innocence against a murder charge. Krishna Key, the third novel by Ashwin Sanghi, tries to unfold the secrets of the Mahabharata and establish Krishna as a historical character rather than a mythical character.

The plot is dramatic and provocative, enthralling with its twists and turns creating a seamless opportunity to creatively showcase it in the world cinema. The series is in initial stages of development with talent to be finalised soon. Eros is planning its release in 2019.

Commenting on the development, Ridhima Lulla, Chief Content Officer, Eros International said, “We are gearing towards enhancing the premium content offering on Eros Now, that includes the launch of its originals. We want to offer a myriad content mix on our platform and have been particularly keen on adding Indian mythological themes which remain hugely popular.  We are very excited to have acquired the rights to Ashwin’s bestselling book which delves beautifully into Indian history and mythology and at the same time blending well with the contemporary world and we anticipate it to be a perfect premise to explore for the big screen and an original series adaption”.

Author Ashwin Sanghi adds, “I am delighted that Eros International has acquired the rights to The Krishna Key. Eros has an incredible team that is exceedingly capable of adapting this action-packed thriller into a very interesting story for cinema. I am confident that the final product will be exciting and entertaining.”

Sanghi ranks among India’s highest selling English fiction authors. He is considered one of the frontrunners in historical and mythological retelling. Popularly hailed as the Indian Dan Brown for The Rozabal Line and The Krishna Key, both of which were critically acclaimed. He has written several other bestsellers including Chanakya’s Chant, The Sialkot Saga and Keepers of the Kalachakra. In 2010, he won Vodafone-Crossword Popular Choice

Award for Chanakya’s Chant. Additionally, the book Private India became the best seller in the United Kingdom. He was also included in the list of celebrity 100 by Forbes. 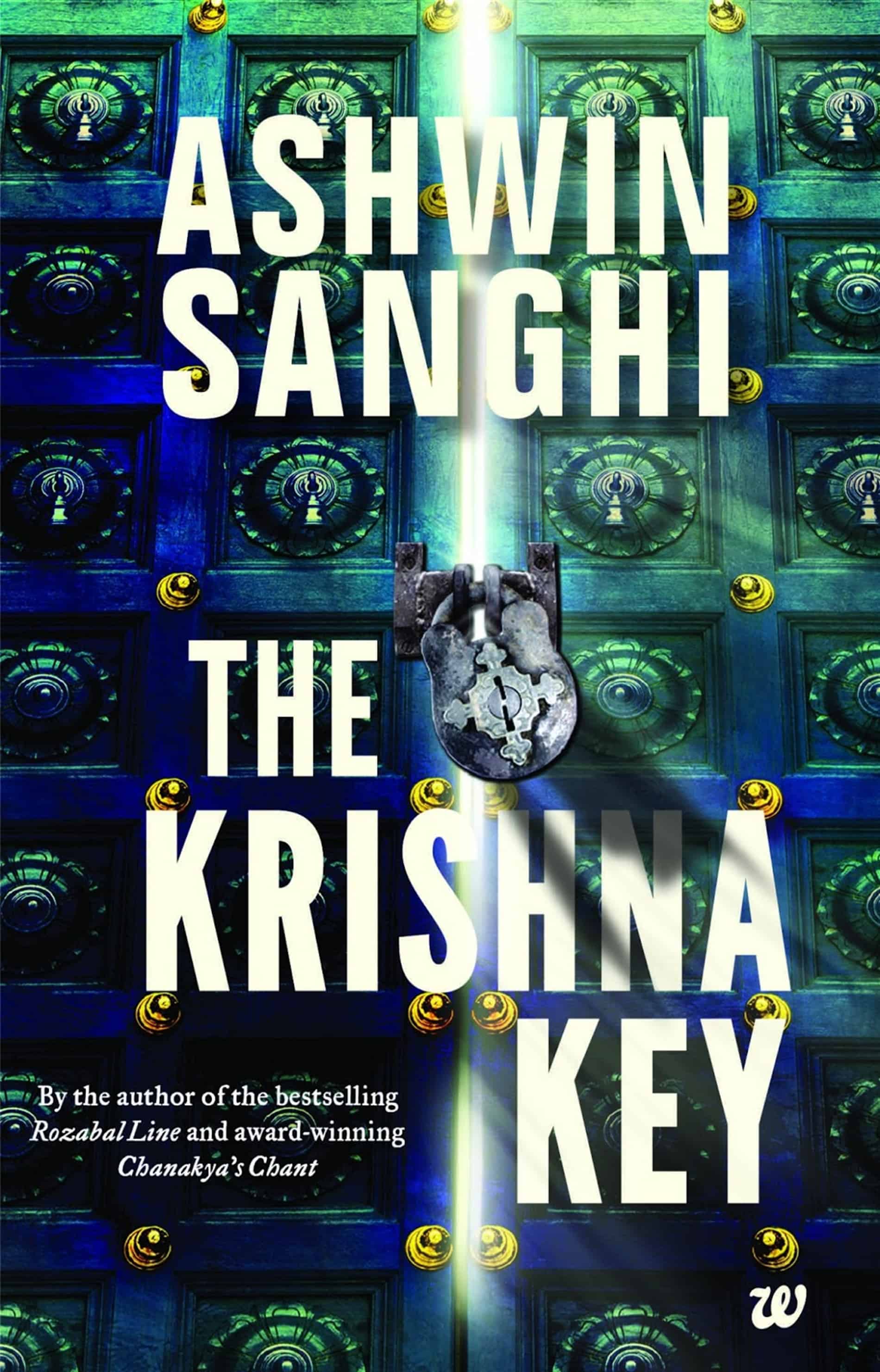