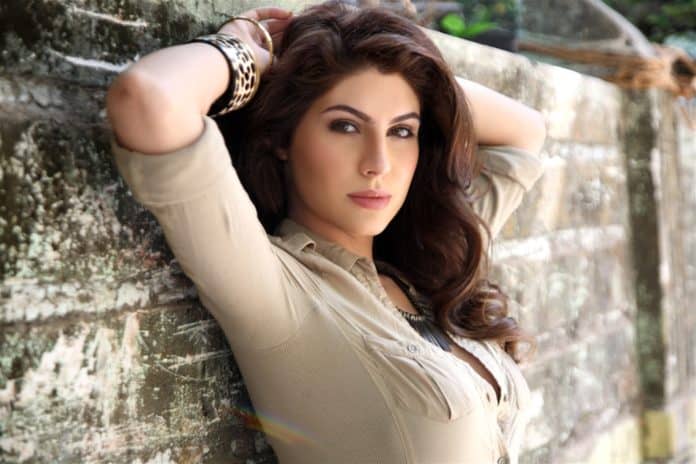 Elnaaz Norouzi, popular for her role in ‘Sacred Games’ (2018) has reportedly signed a Hollywood project and was in Los Angeles for the same.

A source revealed, “Elnaaz has been traveling across cities for a few projects outside of India. She’s waiting for the right moment to divulge details about them. The actress will be flying down to India for the promotions of the second season of Sacred Games that will stream on the 15th of August,” as according to Asian Age.

Norouzi was also seen in the series ‘Abhay’ (ZEE5). 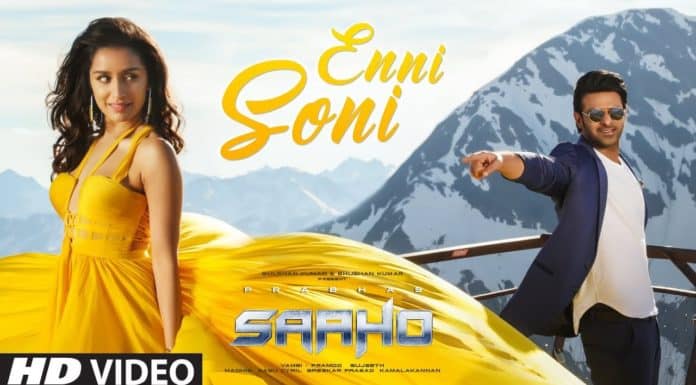 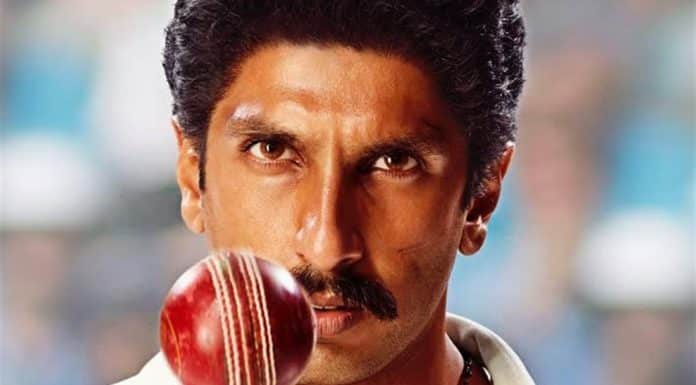