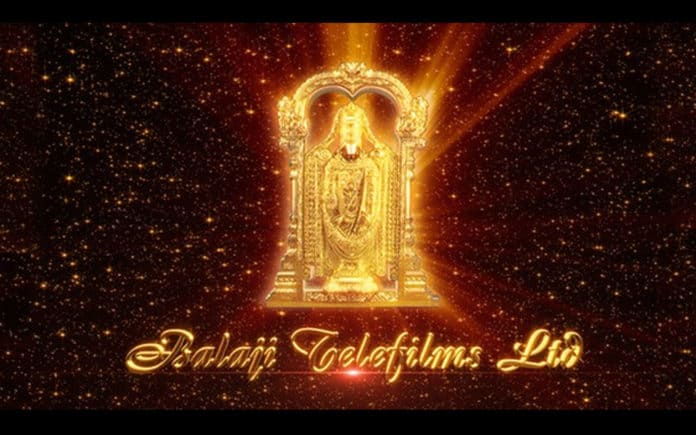 Ekta Kapoor has taken to social media to announce that her company, Balaji Telefilms is celebrating its 25th anniversary.

The production power-house, is known for some of the biggest shows in the history of Indian television, along with films productions and the parent company of digital arm, ALTBalaji. Balaji Telefilms started off in August 1994. 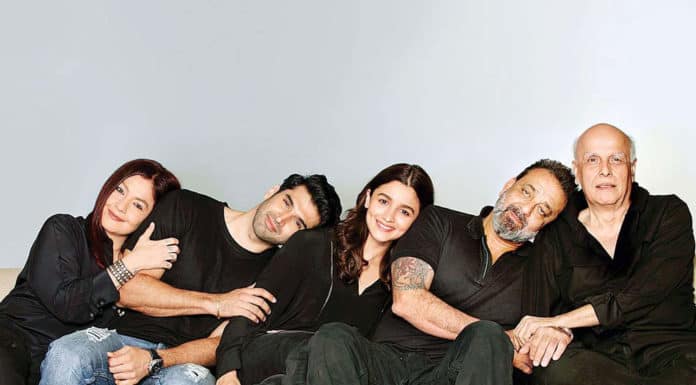 Previous article‘Sadak 2’ & ‘Shershaah’ face delay due to tensions over Kashmir?

Next articleQYOU Media launches The Q India on ZEE5