DSport has acquired the India television rights for the Bangladesh Premier League, which kicks off this weekend.

The much awaited BPL to be played between 5th January – 8th February 2019 will be broadcast on DSport, from Discovery Communications India. This year, the tournament will feature some of the greatest names from the cricketing world competing against each other for the coveted trophy.

The tournament will be played in a Double Round Robin format followed by playoffs. A total of 36 matches will be played across 3 venues in 4 phases. In the first phase Dhaka will host 14 matches then Sylhet will host 8 matches in the second phase. Dhaka will again host 6 matches in the third phase while then Chittagong will host 10 matches of fourth phase. In the last leg, the tournament will return to Dhaka again for playoffs, eliminators, qualifiers and the final.

The defending champions, Rangpur Riders will be lead by the former captain of the Bangladesh National Cricket team, Mashrafe Mortaza. The batting line up looks strong with the likes of Chris Gayle, Alex Hales and AB de Villiers. Dhaka Dynamites will be captained by the sensational all-rounder Shakib Al Hasan. The star of the team will be Hazratullah Zazai’s, whose recent 6 sixes in the inaugural season of APL sent ripples across the cricketing world. The team has some remarkable players like Ian Bell, Sunil Narine and Kieron Pollard who will add balance to the line ups.

Tamim Iqbal, the most successful run getter for Bangladesh National team will lead Comilla Victorians from the front with the dangerous ‘Boom Boom Shahid Afridi’ waiting to rip the opposition apart. Chittagong Vikings will be captained by Mushfiqur Rahim, with some good overseas players like Cameron Delport, Mohammad Shazad, Najibullah Zadran. Mahmudullah Riyad, the Bangladeshi all-rounder will lead the Khulna Titans with backing from greats like Lasith Malinga and Carlos Braithwaite.

Rajshahi Kings, with a disappointing season last year, will look forward to creating history this season. Sylhet Sixers will be one of the strongest bowling attacks this season with the great Waqar Younis at their helm as the bowling coach. 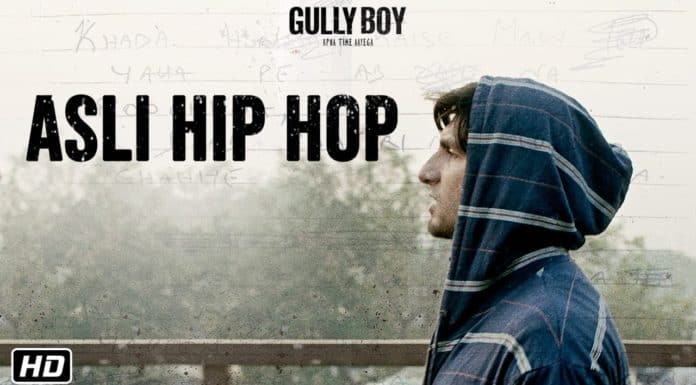 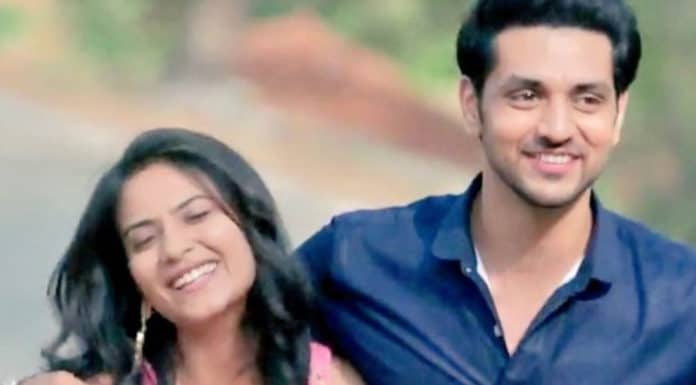 Next articleOvernights: Colors makes ratings splash on Thursday in UK