Sharma was associated with India’s state broadcaster for over two decades. The channel took to Twitter to confirm the sad news. It said, “DD News mourns passing away of our dear Colleague Neelum Sharma, a founding anchor with over 20 years of association with DD News. She played a stellar role in many capacities. From ‘Badi Charcha’ to ‘Tejasvini’ her path breaking progs won accolades including Nari Shakti Award.” 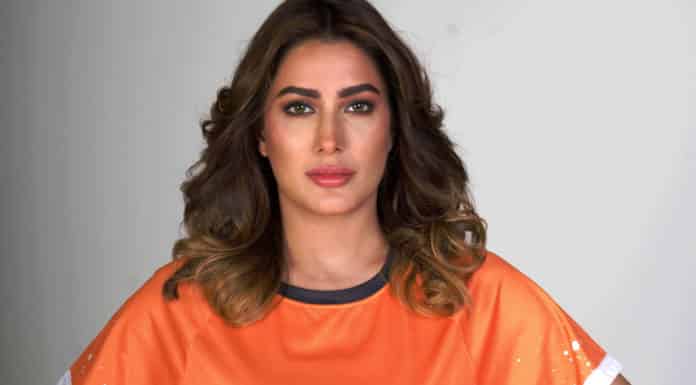 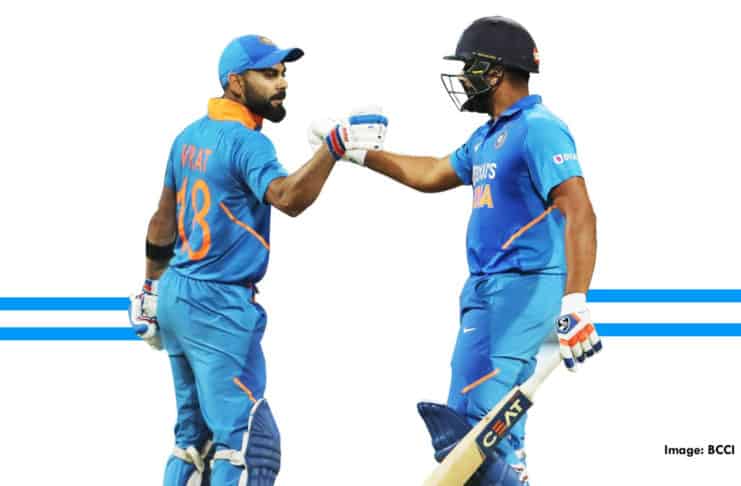 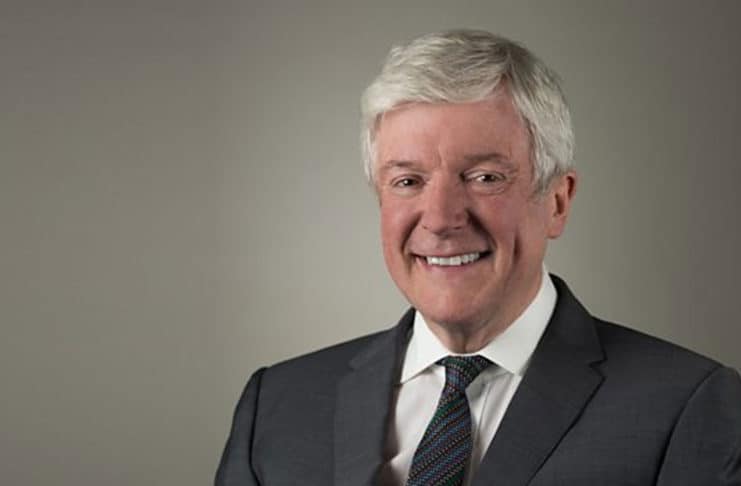