Divyanka Tripathi Dahiya has responded to being replaced by Karan Wahi in Star Plus’ ‘The Voice’.

The ‘Yeh Hai Mohabbatein’ actress was unable to shoot for the singing reality show due to personal commitments.

She told IWM Buzz, “I had an unavoidable family commitment. After a lot of efforts from mine and channel’s side for months no other date could be worked out for these particular episodes to be shot on a single day. Hence, we mutually decided for this leave for me. I missed the contestants and coaches a lot whom I already love so dearly.”

Asked if her return to the show was on the cards, she responded with vaguely, “Hopefully. Let’s see what are the next episodes dates coming up.”

Wahi said, “I am very excited to be part of this show. I love anchoring and shooting for these episodes was too much of fun. The contestants are talented and listening to them live was an absolute honour.” 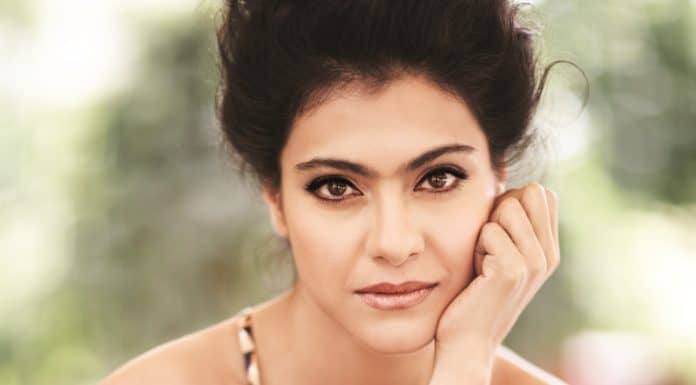 Previous articleKajol on her next project: “Yes, I am planning something” 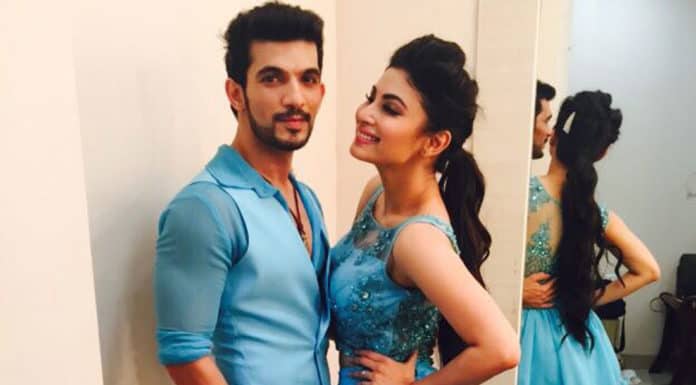 Next articleArjun Bijlani on returning to ‘Naagin’: “I have some Kismat Konnection”