The Walt Disney Company has signed a long-term deal for majority of the space at Pinewood Studios.

The agreement will see Disney take all stages, backlots and other production accommodation at the studios, according to BroadcastNow.

Chairman of Pinewood Group Paul Golding said, “It’s wonderful to have Disney here at Pinewood. They’ve been making great films with us for many years and the fact they want to shoot so many more here is testimony not only to the quality of the teams and infrastructure at Pinewood, but also to the British film industry as a whole.”

Disney’s announcement follows in the footsteps of Netflix, who announced a similar arrangement for a UK production hub at Shepperton Studios, owned by the Pinewood Group. 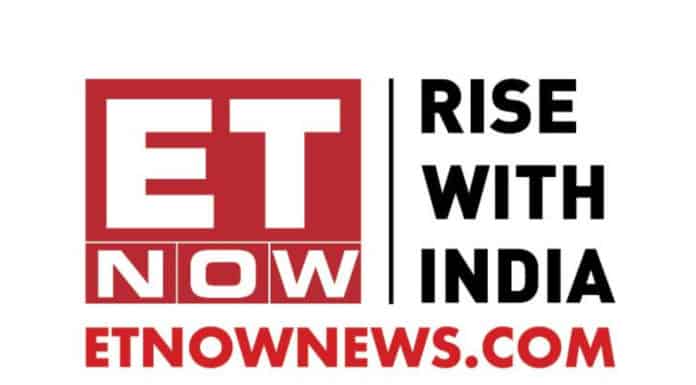 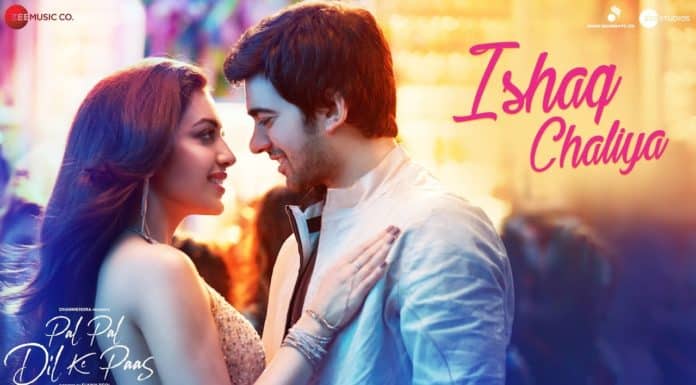