When it comes to the art of acting, it seems there are some who will go above and beyond to ensure they’re doing their very best, even if that means they suffer physical pain. One such actress is Disha Patani, who recently injured her leg, but powered through a three-take action sequence for her forthcoming ‘Bharat’.

According to Mid-Day, Patani not only sprained her leg during training, but got injured further whilst doing the actual shoot. However, she refused to have a stunt double and pushed herself to the limit, performing three takes until the perfect shot was taken.

Though she managed to get the shot, the makers ensured a doctor was always at hand and she was also advised to rest as much as he can. Playing a trapeze artist in the Salman Khan starrer, Patani has gone through tough training, including drop kicking, pilates and mixed martial arts within her regular training routine. 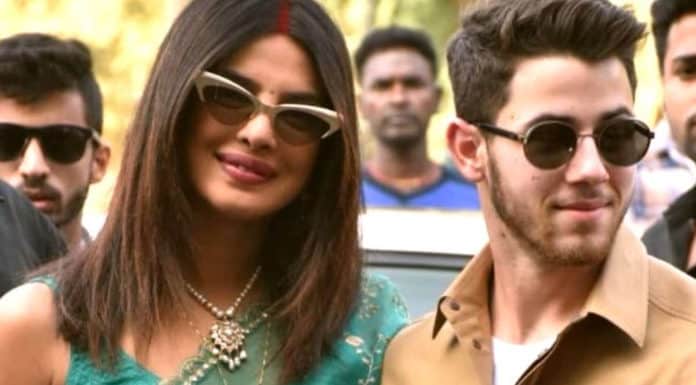