Diljit Dosanjh is fast becoming a favourite amongst filmmakers. With a number of big projects already under his belt, it seems he is now being lured into a new romantic comedy, opposite Yami Gautam.

The Asian Age reports that the untitled film is set to go on the floors as soon as August, which will see the two stars shooting in Delhi.

Gautam, who last appeared in ‘Uri: The Surgical Strike’, will be starring with Dosanjh for the first time. The Punjabi superstar has ‘Arjun Patiala’ and ‘Good News’, both releasing this year. 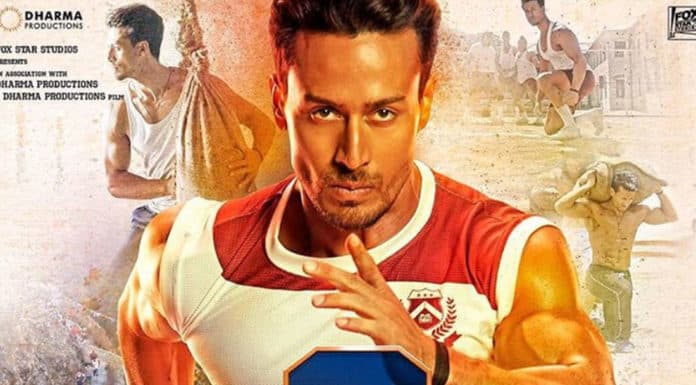