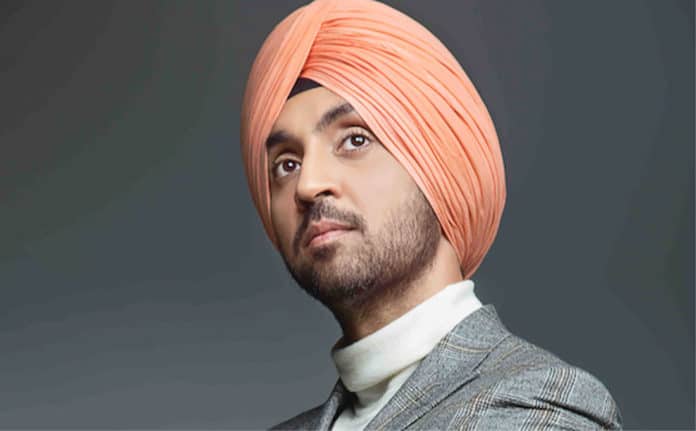 Punjabi superstar, Diljit Dosanjh will will be touring the UK this summer, its been announced.

In 2018, Diljit broke the Box Office record when he sold out in Birmingham with his ‘Con.Fi.Den.Tial’ live show, bringing the biggest south Asian crowd to The Arena for the first time, followed by sold out shows at the SSE Arena Wembley and First Direct Arena, Leeds. This confirmed the performer’s status as the biggest-selling Indian artist for a single concert at Birmingham Arena.

In 2018, Ben Sharman, Venue Sales Manager, Birmingham Arena said, “This has been an impressive production, not only in design but also in sales figures. To be selling out shows like this highlights Diljit Dosanjh’s wide international reach and fan base in the West Midlands, and it’s been a pleasure to open his UK tour.”

In 2019, Diljit took his live shows to new heights, surpassing the levels of production in Indian music history with his US and Canada Roar Tour. The shows, which are complete experiences for the whole family from children to the elderly, including incredible visuals and the most elaborate production elements ever for south Asian shows.

Now, Diljit Dosanjh and his team are set to unveil the grandest production ever for his new, 2020 tour in conjunction with Empreo Events.

Diljit Dosanjh is set to perform on the following dates and venues: 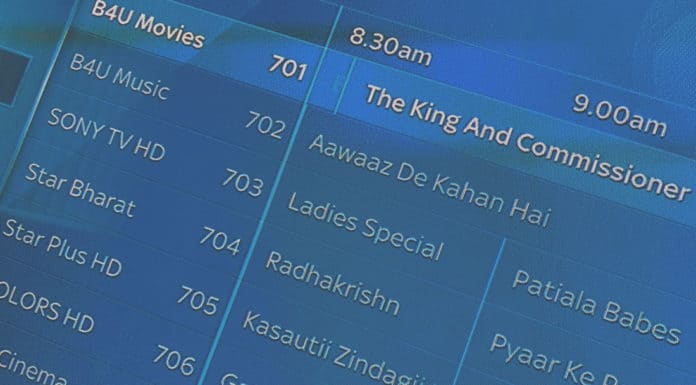 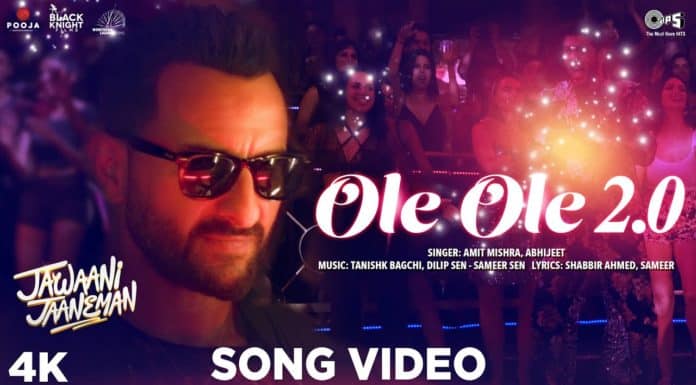