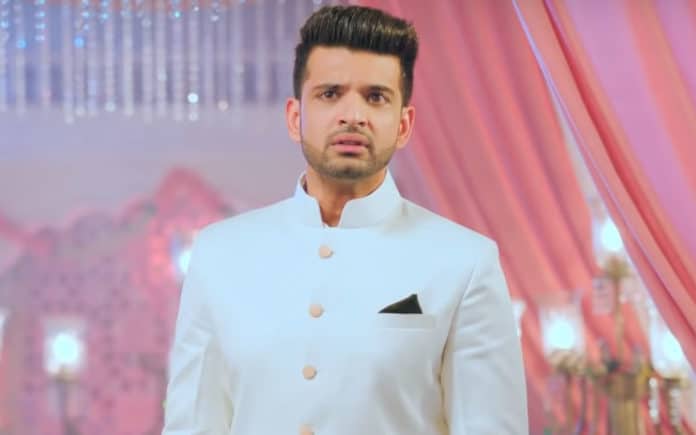 Balaji Telefilms’ production ‘Dil Hi Toh Hai’ will be making its debut as an original series on digital platform, ALTBalaji, from February.

As well as ‘Dil Hi Toh Hai’, ALTBalaji will also be premiering two other original shows in February including ‘Puncch Beat’ and the second season of ‘Kehne Ko Humsafar Hain’. 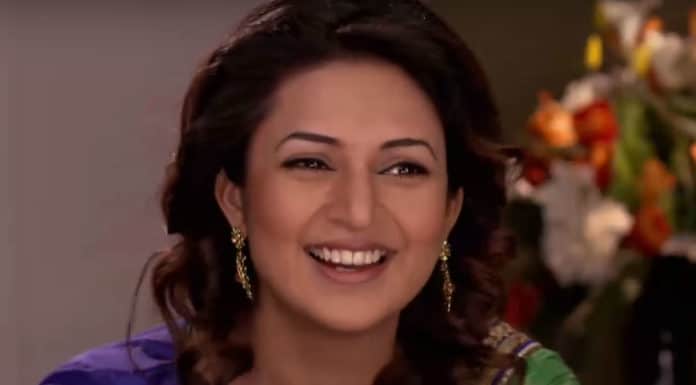 Next articleNiti Taylor to play new lead in ‘Dhinchak Ishqbaaz’?