Dia Mirza has carved an impressive niche for herself in the Indian film industry. The star, who has now stepped into the shoes of Sanjay Dutt’s wife Maanayata Dutt for Rajkumar Hirani’s ‘Sanju,’ has won rave reviews for her “silent yet powerful” act. In a recent interview she opened up about women-led narratives in Indian cinema and how female actors can only rise when each of them makes a conscious decision in giving nod to not just roles but choices that will help in progression.

“Every woman in cinema today is defined by the narrative for women in films. Every choice each one of us make, impacts the rest. And we may think that it only impacts us but it actually impacts all of us. I think the starting choices impact the choices that follow.”

She further added that married female actors still struggle to find the right parts. “Because even now I know girls who are married struggle to find the right parts. Nobody asks a man whether he is going to have a baby and when he will get married. I have never heard a journalist ask a male actor “aapki shaadi ho gayi hai when are you planning a child” but every woman gets asked this question. These are the things we need to evolve and we need to push for changes in all spheres,” she said.

But when Hirani finally called her to cast her in ‘Sanju,’ the star felt relieved. “I love working with him. I was hoping he’d cast me and when he finally did, I was so happy that he finally called and that I will be a part of a film that I would love watching.”
The film has released on 4,000 screens across India and has opened to superlative reviews.
Stick with BizAsiaLive.com for more updates. 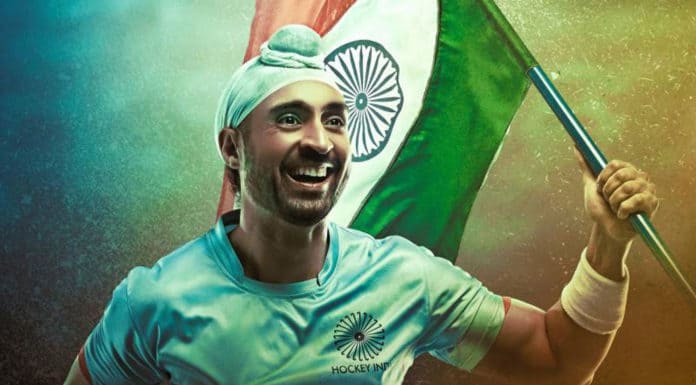 Next articleIrrfan Khan: “I have no idea when I’m going to be back”