Anubhav Sinha’s upcoming film ‘Thappad’ has been making headlines after the trailer released. Dia Mirza, who has a role in the film, has recently spoken about Taapsee Pannu who plays the protagonist.

“Taapsee is a fierce lioness and I have always been an ardent admirer of her work. It is a pleasure to be a part of such an incredible cast that stands for something so important collectively,” said Mirza, as reported by Asian Age.

Talking about why she took up the film, which would mark her third with Sinha, Mirza also said, “It is my endeavour to be a part of human stories that reflect the truth and compel us to think and possibly even bring positive change. Thappad is one such film, a very powerful one”. 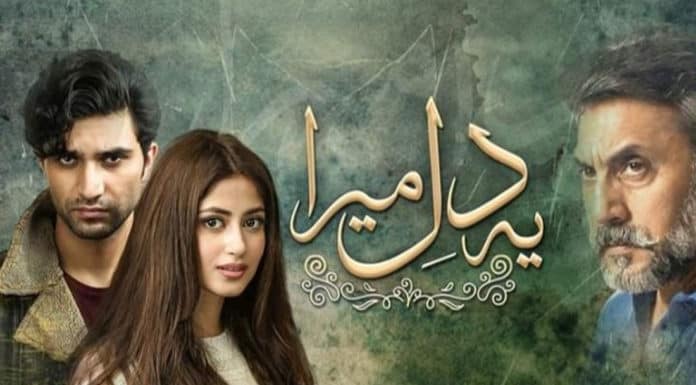 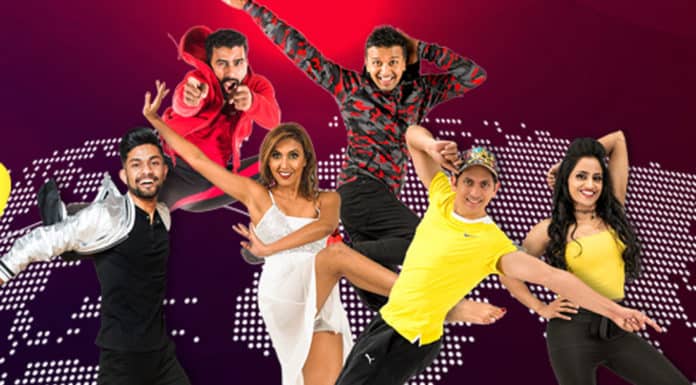 Next articleBollywood Dance School opens up in UK, Australia & Canada