Veteran actor Dharmendra was in high spirits as he celebrated turning 84 on 8th December, despite battling with dengue for some time now.

In an interview with Deccan Chronicle, the ‘He-man’ of yesteryear explained he’s getting better, “I was down with dengue for a while. Now, there’s just some pain in my knees. Otherwise, I am fine. I forced the dengue out of my knees,” he joked.

Dharmdendra said he’s keen to get back in front of the camera, “I belong in front of the camera. I haven’t done a film in some time, but I am planning to get back”. Appreciating the love and support of his fans, Deol expressed his gratitude, “My fans and well-wishers miss me. Unke pyar ne mujh zinda rakha hai (Their love has kept me alive). They’re my oxygen,”…while recollecting some of his favourite films, “Hrishikesh Mukherjee’s Anupama, Satyakam and Chupke Chupke were special.”

It so happens, former co-star Sharmila Tagore also shares the same birthday as the legend, who he had the pleasure of working with in the aforementioned films, said, “Sharmila is one of my favourite co-stars, but my most favourite co-star is Hema (Malini).”

Asked what spurs him on, he explained, “God sent me to spread happiness and to put smiles on as many faces as possible during my lifetime. I can’t thank the Almighty and my well-wishers enough for all the love that I get. If I’ve been able to give back even a fraction of that love that I’ve got, I am a happy man.”

So what would be the ultimate wish come true for Dharmendra? “I want to see every human being freed of pain. I want to see disease, corruption, and discrimination eliminated from our country. You say it’s impossible? I’ve always dreamt of the impossible. I was a boy from a small village in Punjab. Who would have thought I’d be loved by everyone?” 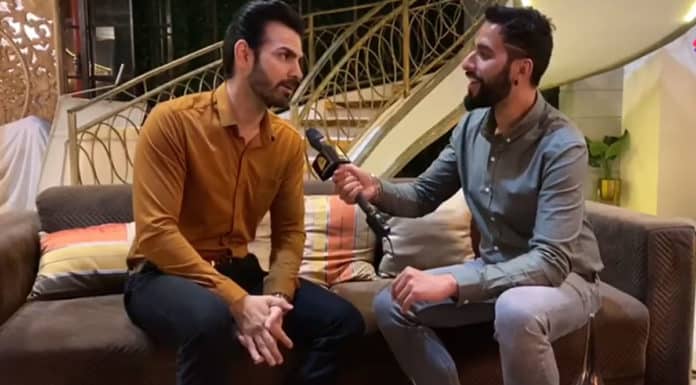 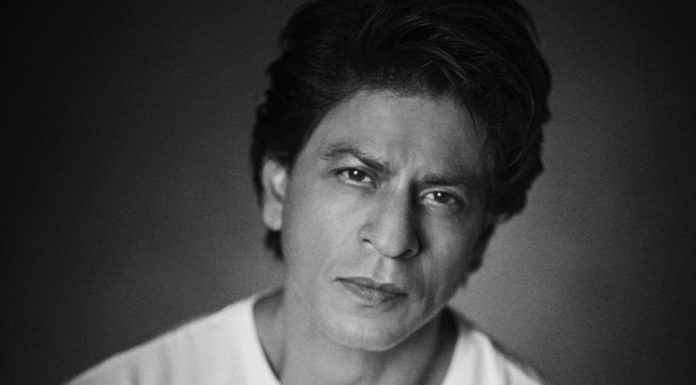 Next articleSRK on #MeToo: “This is not going to go untouched if somebody behaves in an improper manner”