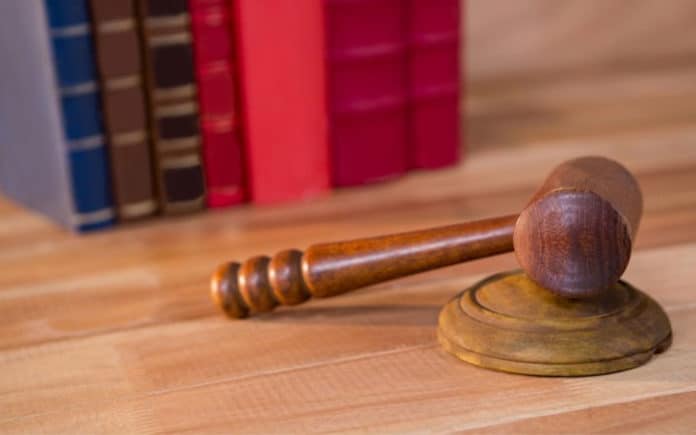 Delhi High Court has issued notices to various broadcasters on disclosing the identity of an eight-year old girl, who was gang raped and murdered in the Kathua district of Kashmir.

The court termed the coverage of these media houses as a violation of section 228A to E, according to ANI. The court has sought a response from print and electronic media on why action should not be taken against them on the matter.

The girl from the nomadic Bakerwal Muslim Community had gone missing on 10th January. Her body was found a week later. Times Of India reports that had been held captive, sedated and raped for several days at a temple before she was killed at Rassana village in Kathua. The incident had been investigated by the J&K Police crime branch. 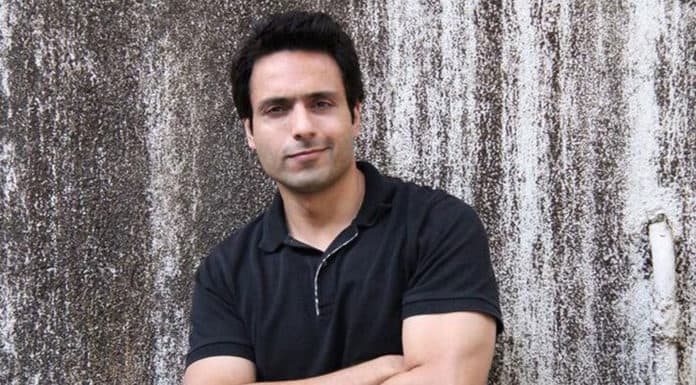