It’s not been long since Deepika Padukone put forward her intention to make a desi superwoman film which she would spearhead. It’s now being said that all the preps are being put in place so that it can roll in 2020.

The actress and her team are apparently putting the final edits into the script and it could be heading to be a franchise. A source is quoted by Mid-Day as stating, “Deepika has been keen on playing a superwoman for a long time. Discussions on the superhero franchise are at a nascent stage. She is in talks with producers, directors and actors to take it further”. 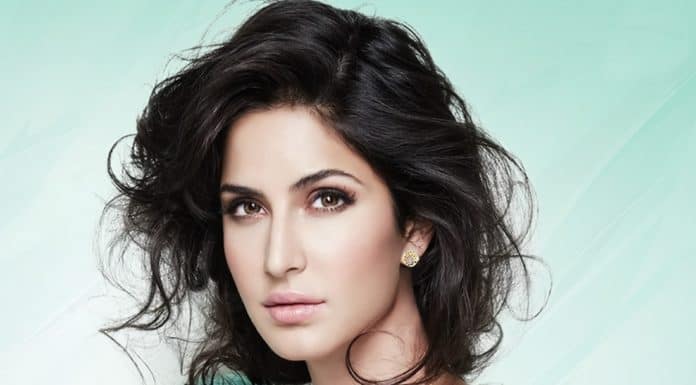