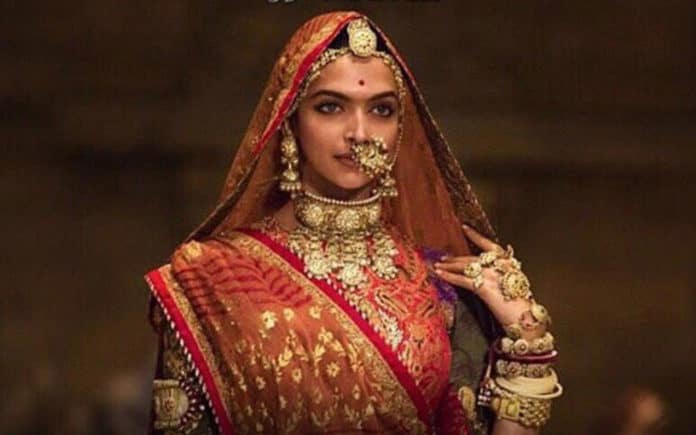 A source said, “Bhansali is planning quite a few projects. Alia Bhatt’s fears have now been assuaged after the shelving of Inshallah, with him telling her that they are working together very soon. He is also in the middle of making an announcement for his next project. So with Deepika making a visit, we wonder what it could be all about,” as according to Deccan Chronicle.

Padukone will next be seen in ‘Chhapaak’. 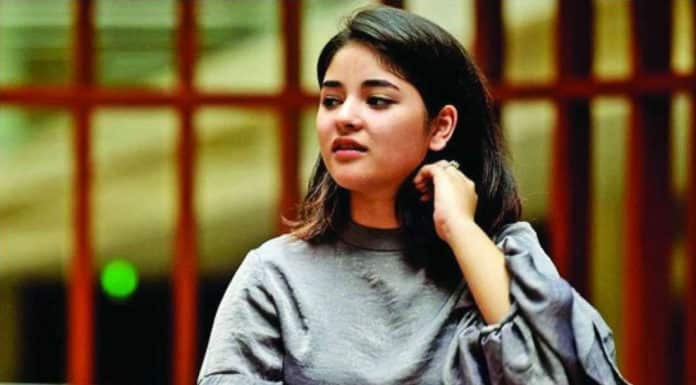 Previous articleFarhan Akhtar on Zaira Wasim’s retirement: “I hope she changes her mind”