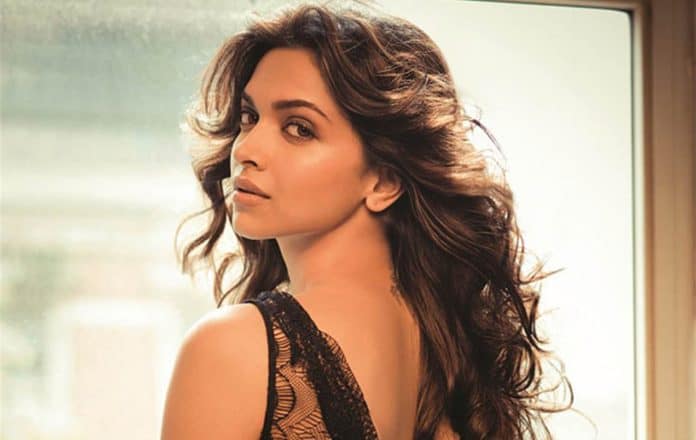 Deepika Padukone has confirmed, after months of rumours, that she will be seen in a superhero film, BizAsiaLive.com has learnt.

“Yes, I’m working on it. I hope it happens. There’s no script as yet. It’s something my friend and I are developing. I was on the plane with a friend from the industry and talking about the movies we’d like to make. We realised that this superhero film is something we’d like to make. It’s a seed we’re nurturing,” said the actress, when asked about the project by Filmfare.

The actress will be seen next in Meghna Gulzar’s film. 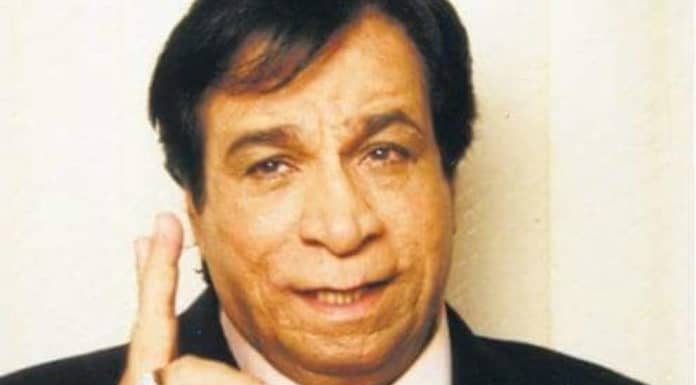 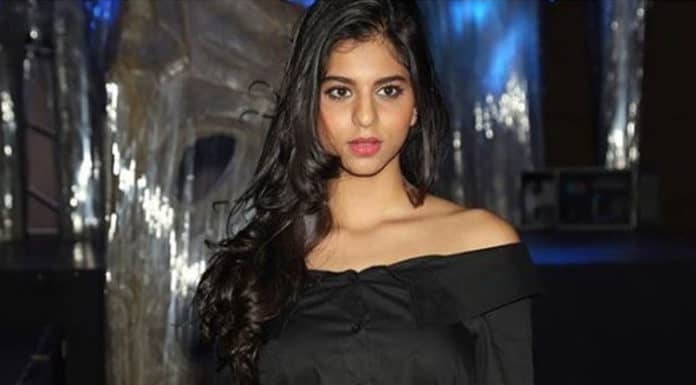 Next articleSRK confirms daughter Suhana to do acting training in US