With her most recent Bollywood project ‘Padmavati’ hoping to get its release later this year, it seems Deepika Padukone wants to take things slow with her career in the Indian film industry and concentrate on what’s coming her way from the West.

“Deepika is in no hurry to sign back-to-back films and she wants to pick her projects carefully. 2017 has been a hectic year for her, so she also wants to have more time to spend with her family. She is also in talks with a few producers for some Hollywood projects,” The Asian Age reports a source revealing.

Padukone became targetted for standing up against those who had opposed Sanjay Leela Bhansali’s project where she even had death threats thrown her way. With all the commotion surrounding the film, it’s no wonder the actress may want to take a break from it all.

There had been rumours that Vishal Bharadwaj had signed the actress. However, this is yet to be confirmed. 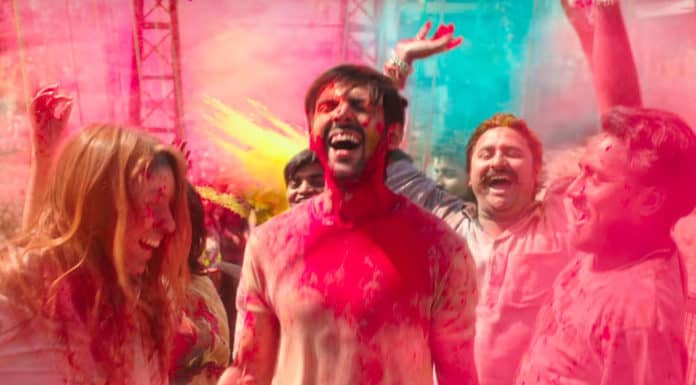