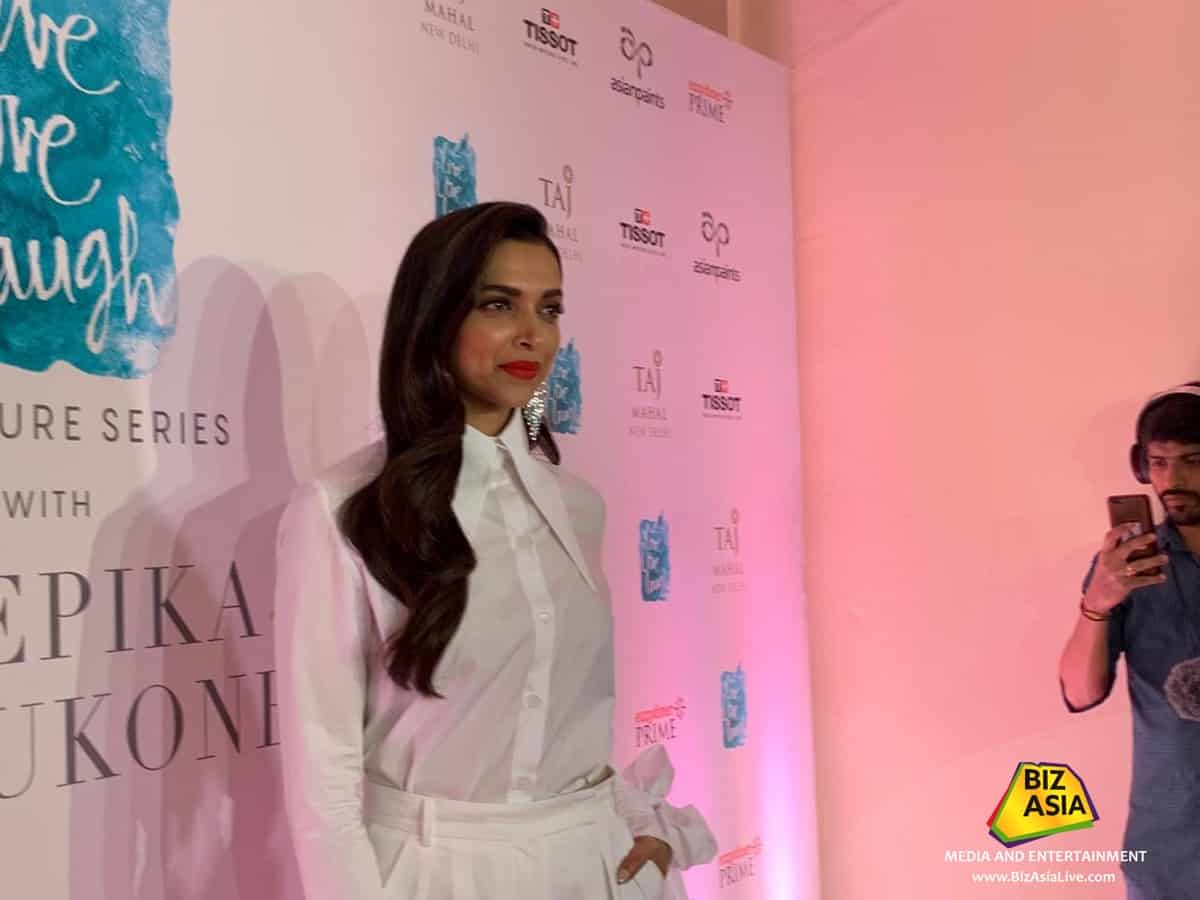 Five years ago Deepika Padukone had candidly spoken about her battle with depression. As the actress sent cash registers ringing with one hit after the other, she was going through anxiety and panic attacks, she was depressed.

Soon after undergoing treatment, Deepika Padukone went on to form the Live Love Laugh Foundation in 2015 to create awareness about mental health and to lend a hand to those battling stress, anxiety and depression.

Taking to Puja Talwar of Good Times, as she launched the first lecture series for the foundation, Deepika Padukone said, “It’s been an incredible journey , it’s been four years since the Live Love Laugh Foundation, we have come a long way and we certainly have a long way to go. But, I think as far as the conversation about mental health is concerned we have come a long way indeed. The media has had a huge hand in opening up that conversation, be it interviews, debates, and today through the lecture series we have invite people from different profession, those who are passionate about mental health to speak about their journey and experience. I think the conversation has opened up and there is no stigma the way it was four years ago, but we need to keep this conversation alive.”

Soon after, many from Bollywood started narrating their own experiences from Karan Johar to Ileana De Cruz and Shraddha Kapoor all spoke up about their own battles with stress, anxiety and depression.

Padukone was in conversation with Pulitizer prize winning Author Dr Siddharth Bannerjee. The actress’ family Prakash and Ujjala Padukone and sister Anisha Padukone were there to support her, along with a host of people including actress Sharmila Tagore.

The actress who was last seen on screens in ‘Padmaavat’ will be seen in Meghana Gulzar’s ‘Chhapaak’ all set to release in 2020.

By Puja Talwar for BizAsiaLive.com