Salman Khan announced ‘Dabangg 3’ recently, with Sonakshi Sinha, confirming that his line-up of films is definitely continuing. The film is expected to go on the floors this year.

BizAsiaLive.com has learnt that the Christmas 2019 release is likely to roll in November. Box Office India reports that it might’ve been expected that Khan might have other commitments as he’ll also be hosting ‘Bigg Boss 12’ around that time. However, he’s showing no signs of slowing down.

The film is produced by Salman Khan Films and will be directed by Prabhudheva. Previous articleSidharth Malhotra no longer in Anurag Basu’s next? 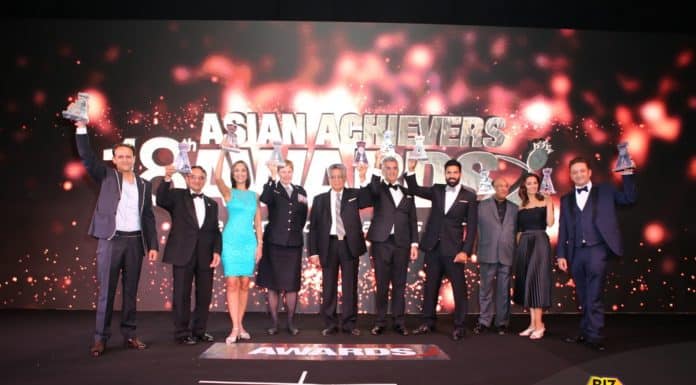