Star Plus’ popular series ‘Kahaan Hum Kahaan Tum’ will be ending in March 2020, BizAsiaLive.com can reveal.

The show, which has been sitting at No.1 in UK ratings over the last few days, will be bidding adieu to viewers on Saturday 14th March. Producer Sandiip Sikcand who was distraught over the news, told BizAsiaLive.com, “Sadly the news is true. We are all distraught.”

The show’s current storyline involving lead characters Rohit and Sonakshi separating has been performing well in ratings. In the UK, ‘Kahaan Hum Kahaan Tum’ has regularly topped ratings, while in India, the response was lukewarm. Previous articleMadhu Chopra: “We hold no grudges against Wendell” 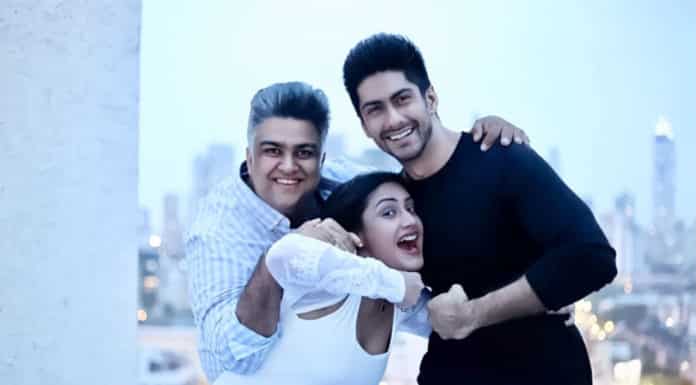 Next articleStar Plus’ ‘Sanjivani’ to bow out in March