Exchange4Media reports that the company’s current liabilities have exceeded its current assets by Rs 88.92 crore. A statement by NDTV’s auditing firm BSR & Associates LLP said, “These conditions indicate that a material uncertainty exists that may cast significant doubt on the ability of the Company to continue as a going concern. Management has stated that the Company has initiated certain strategic and operational measures to mitigate the uncertainty.”

Elaborating on NDTV’s financial woes, Manish Malhotra, CA, CMA was cited in the publication saying, “The company is facing reduction in current assets and increase in current liabilities in the standalone balance sheet for last three months. Due to reduction of income with increase of operating cost and salary they show decline in profitability. The company has booked a net loss and if this continues it may force the company to reduce operational cost.” 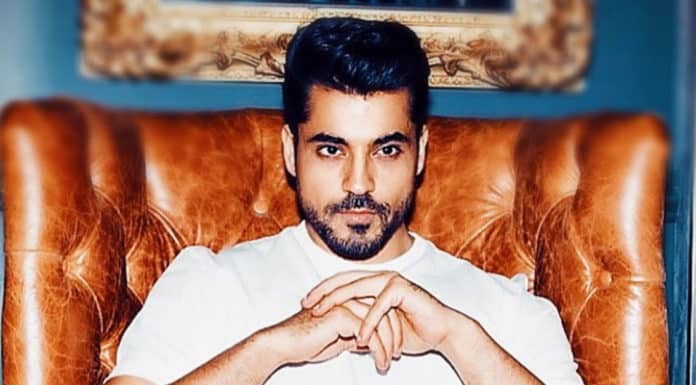 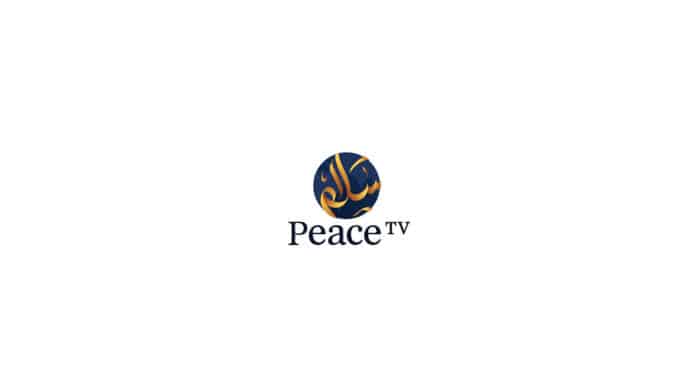