Home Media Complaint against Geo TV not upheld by Ofcom Ofcom has not upheld a complaint made by Mr Altaf Hussain, made on his behalf by Mr Adil Ghaffar, of unjust or unfair treatment in Geo TV’s show ‘Jirga with Saleem Safi’ aired in April 2017.

The programme included an interview with Lord Nazir Ahmed, in which allegations that Mr Hussain was an “asset” of the British Government were made.

Ofcom’s considered that, given the context of the programme, the comments relating to Mr Hussain being an “asset of Britain” would not have materially or adversely altered viewers’ perceptions of him in a way that was unfair. In these circumstances, Ofcom found that material facts were not presented, omitted or disregarded in a way that resulted in unjust or unfair treatment to Mr Hussain in the programme as broadcast.

Ofcom’s view is that the reference to Mr Hussain being an “asset of Britain” was unlikely to have materially or adversely affected viewers’ existing perceptions of him in a way that was unfair. On that basis, Ofcom did not consider that material facts were presented, omitted or disregarded in a
way that resulted in unfairness to Mr Hussain. Further, it is Ofcom’s view that, given the particular context, the statements being made in the programme did not amount to significant allegations being made against Mr Hussain, such that he should have been given an opportunity to respond.

Therefore, in the particular circumstances of this case, and taking account of all the relevant contextual factors, Ofcom ruled that Mr Hussain was not treated unjustly or unfairly in the programme as broadcast. 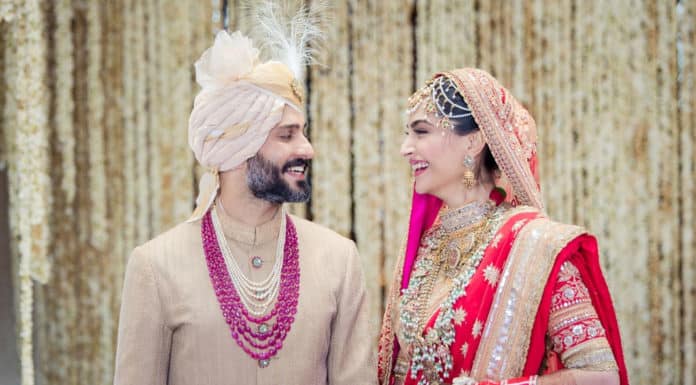 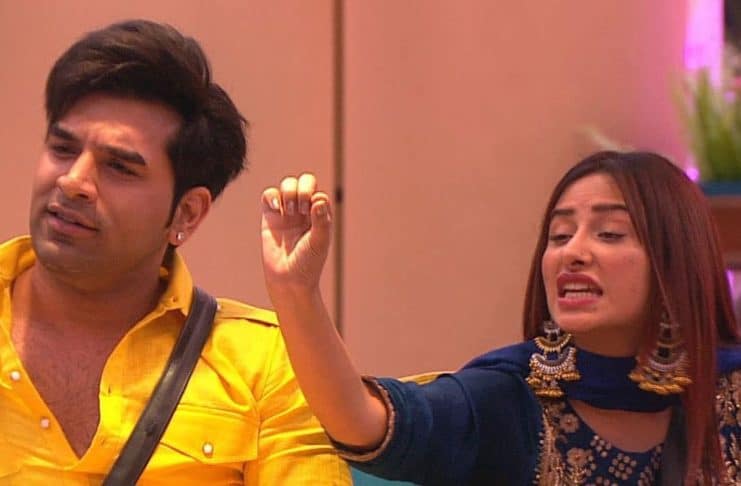