Just hours after the third season of supernatural series ‘Naagin’ wrapped up, Colors has already unveiled the teaser promo of ‘Naagin 4’.

The channel’s weekend flagship show, has continuously done well for the broadcaster over the past three seasons. It is expected to return for its fourth season run later in the year, to coincide with the launch of ‘Bigg Boss 13’.

The promo is above to view. 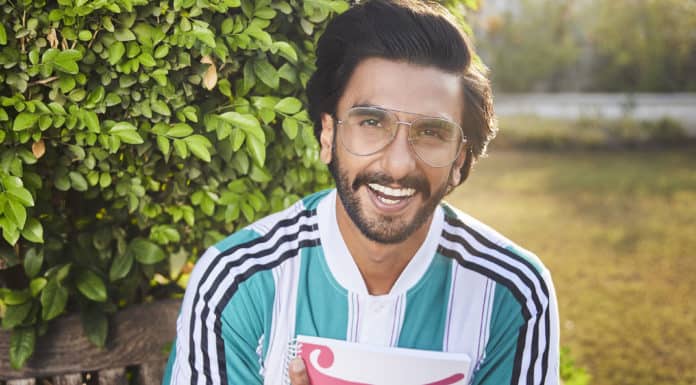 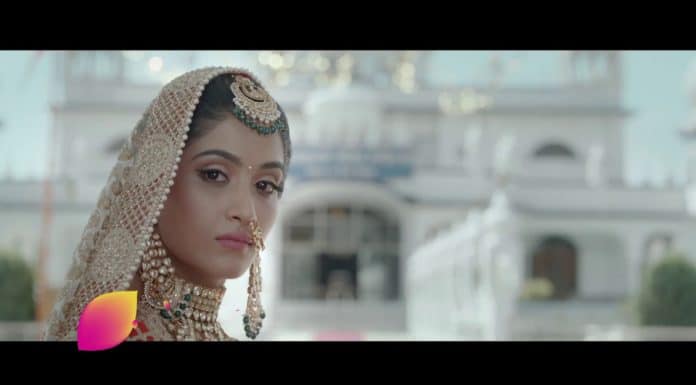 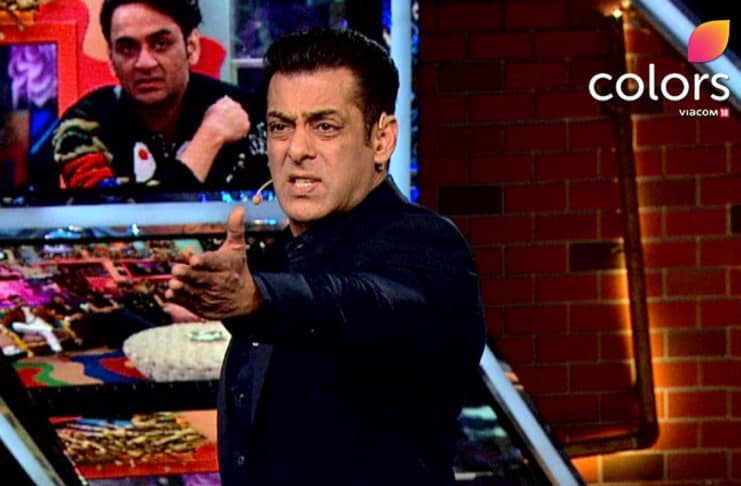