With the Central Board Of Film Certification (CBFC) getting stricter on content being shown at cinemas, Imtiaz Ali’s ‘Love Aaj Kal’ (2020) is the latest to face the chop for it’s love scenes. Having made some big edits, the film was forced to tone down a few intimate scenes.

According to NDTV, the film starring Sara Ali Khan and Kartik Aaryan has kissing scenes reduced to a mere flash. Another scene has been modified with a blur effect and another scene has the characters undressing completely cut from the final version.

The board has certified the film a U/A certificate, making it friendly for the whole family to watch. Notorious for making a lot more edits than the directors want, the CBFC seem to be making no exceptions when it comes to the expression of love. 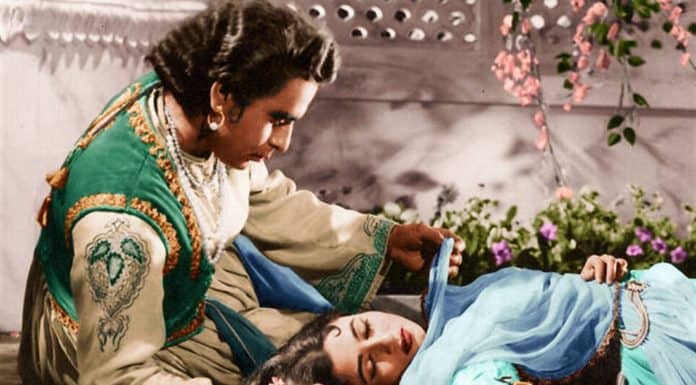 Next articleTapsee Pannu: “I was the last choice for ‘Haseen Dillruba’”