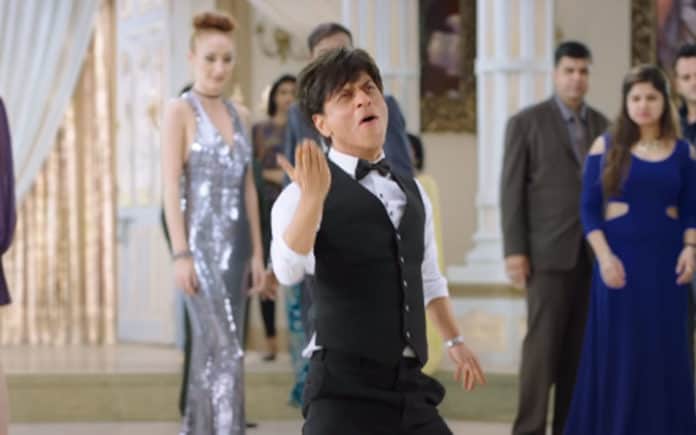 BizAsiaLive.com reported recently that a big fire had occurred at Mumbai’s Film City which was on the sets of Shah Rukh Khan’s next movie ‘Zero’. It’s thought the recreation of the set will need to happen in order for shooting to commence once again.

Khan was supposed to shoot for a song on the set. A source told Asian Age, “Thankfully Shahrukh and all his team members were in his van at that point in time. The news broke just as the shoot was about to begin, and we could not shoot as the set which had some mountains in the background and a lush, scenic locale had been destroyed badly”.

The actor will be shooting for the song after the set is reconstructed in three to four days. 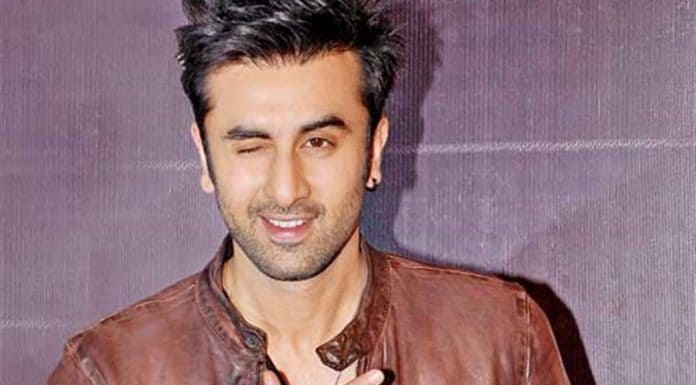 Previous articleRanbir Kapoor to kick off ‘Shamshera’ shoot on Saturday 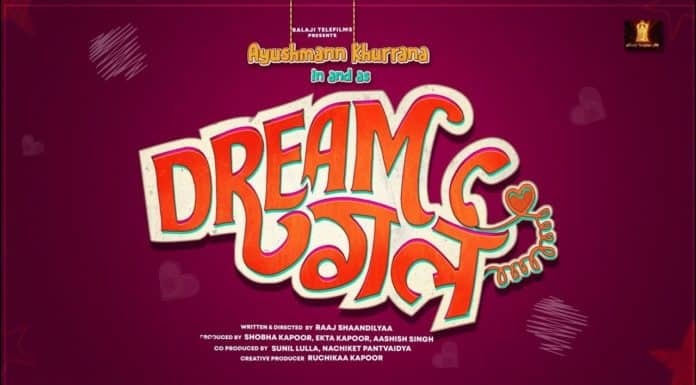