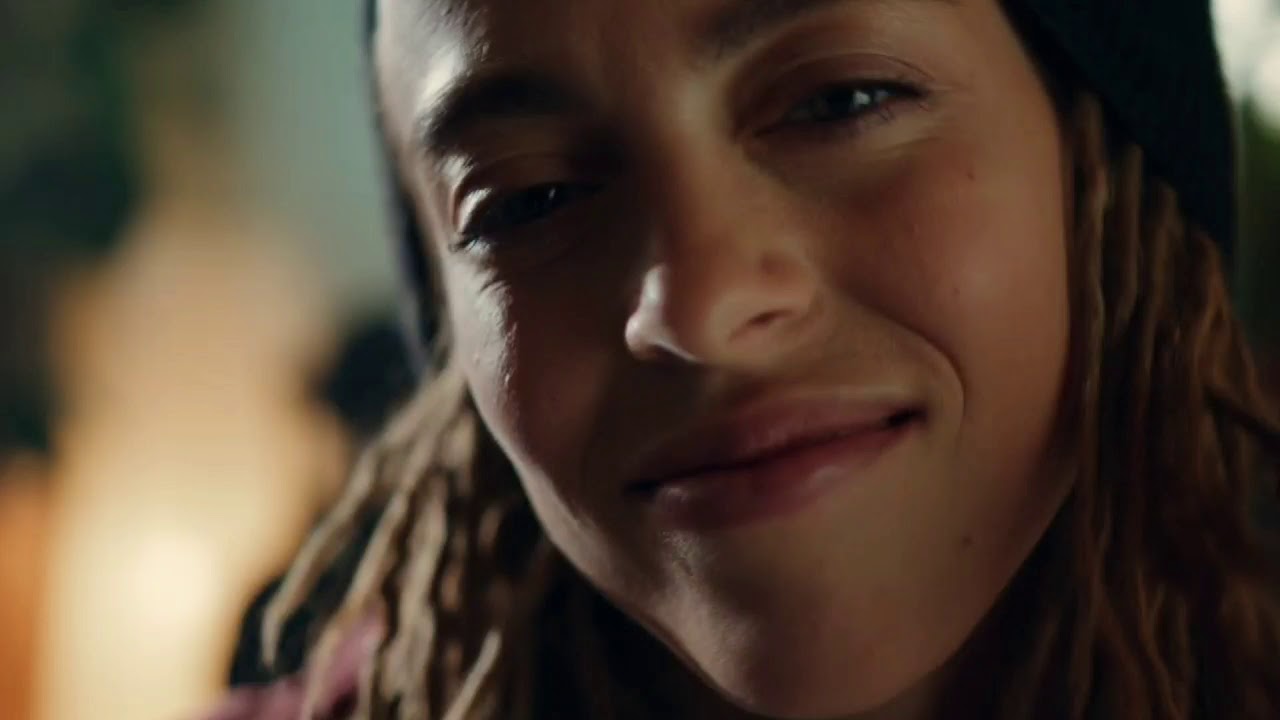 British Asian musician Nadeem Ahmed is set to release a new eleven-track album, the style of which has been described as Café Del Mar/Buddha Bar.

Ahmed has released three tracks as a build-up to the album’s launch. The tracks out are ‘Bliss’, ‘Nefertiti’s Secret’ and ‘Escape’- where he has not only composed the music but written the poem that is narrated by ‘Aman’.

The album ‘Beautiful Dreams’ is releasing on 26th June 2020 and will be available on all major online stores including iTunes, Amazon Music, Deezer, Google Play and TikTok.

“I feel very proud as this is a huge achievement for me coming from a non-musical background! I have utilised all my creative skills and created some amazing art that is soothing for the soul at a time of abnormality!”

Next articleYRF asked to submit contract with Sushant Singh Rajput to police?