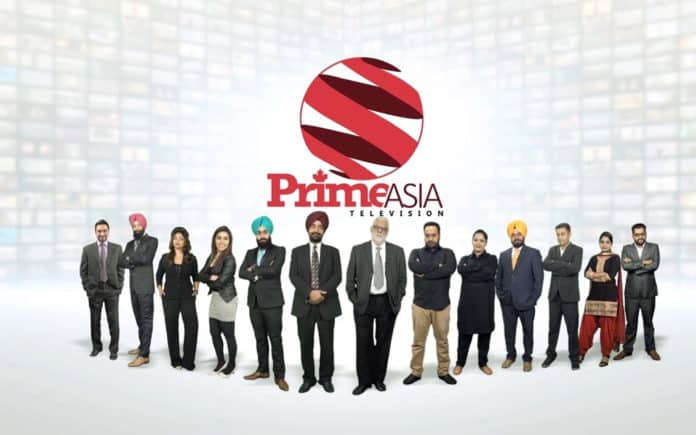 The new content will bolster BritAsia TV’s output, which up until now has been broadcasting mainly local shows and music videos. As a part of the new line-up, BritAsia TV will broadcast news, current affairs and celebrity chat shows from Prime Asia TV between 07:00 – 10:00 and 17:00 – 20:00 everyday. 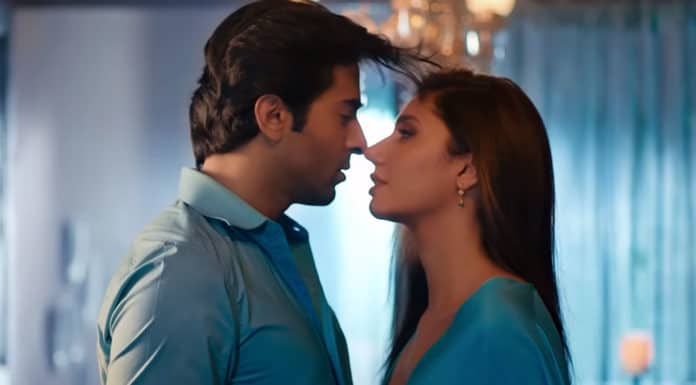 Previous articleHum TV to premiere ‘7 Din Mohabbat In’ in September