The event was attended by Punjabi superstar Gippy Grewal, along with Sonam Bajwa, Jassa Ahluwalia and legend Harbhajan Mann. 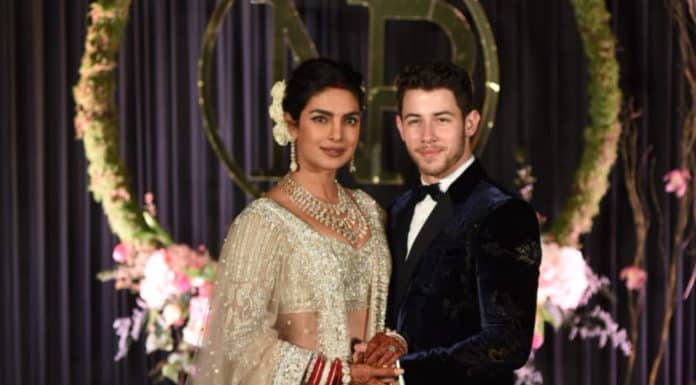 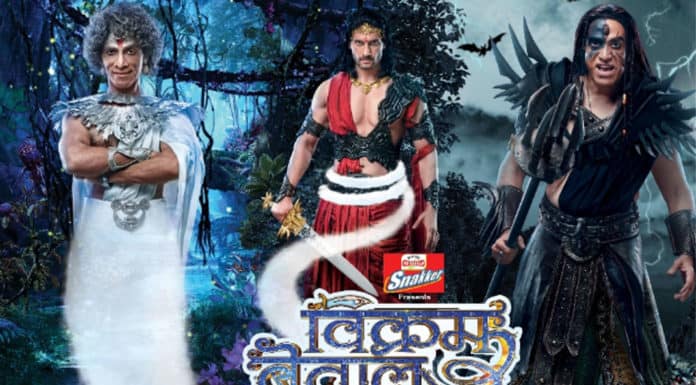 Next article‘Vikram Betaal Ki Rahasya Gaatha’ to end on &TV in July?