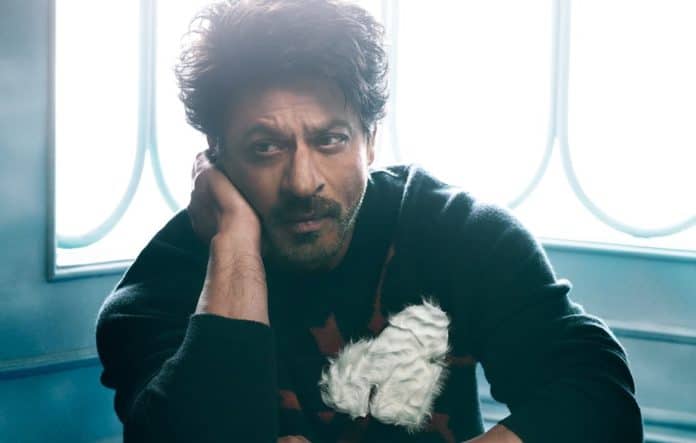 Although the actor himself has confirmed that he’s not signed any movies yet, the latest buzz suggests that Shah Rukh Khan could be seen in a cameo in the upcoming ‘Brahmastra’.

The Dharma Productions film is directed by Ayan Mukerji and Filmfare reports that Khan will be seen in a special, unique role in the film. Nothing more is known on the details but no doubt it will excite audiences to see him join the cast.

The film stars Ranbir Kapoor, Amitabh Bachchan and Alia Bhatt and will be the first in a trilogy. 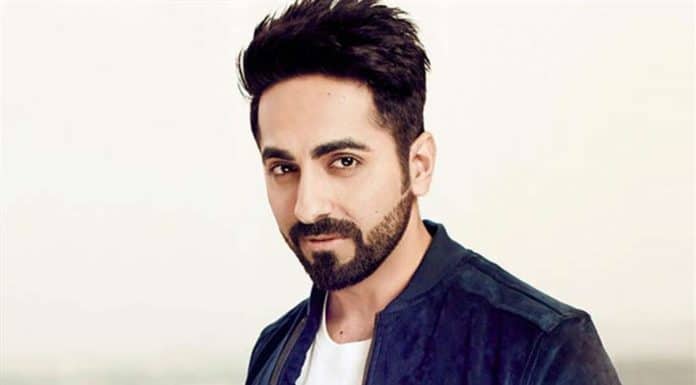 Previous articleAyushmann Khurrana on being selective with film choices Next articleFarah Khan: “I feel people get scared to make these big musicals” 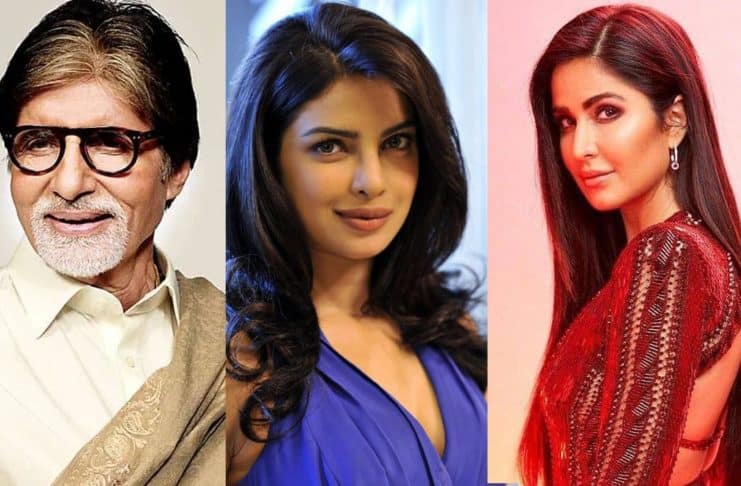 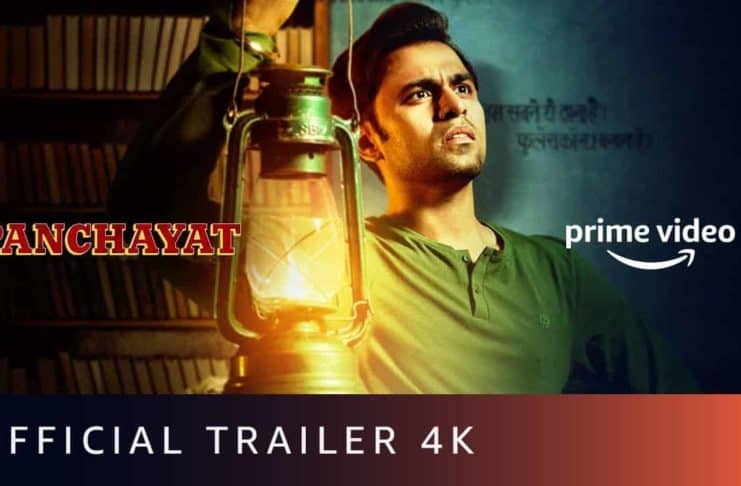 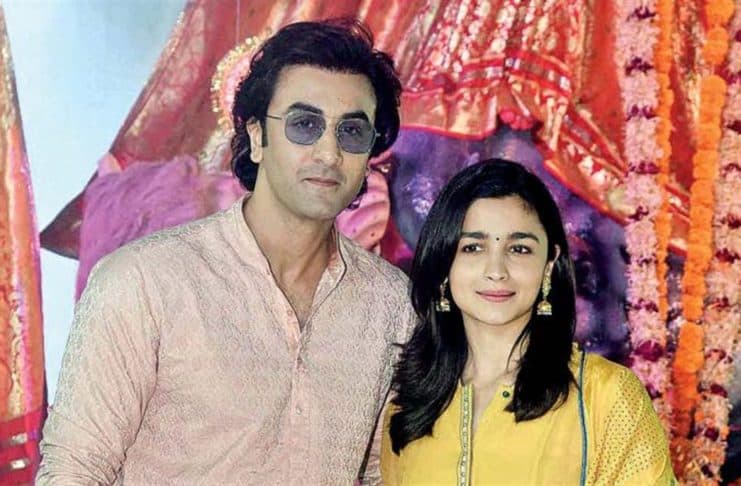