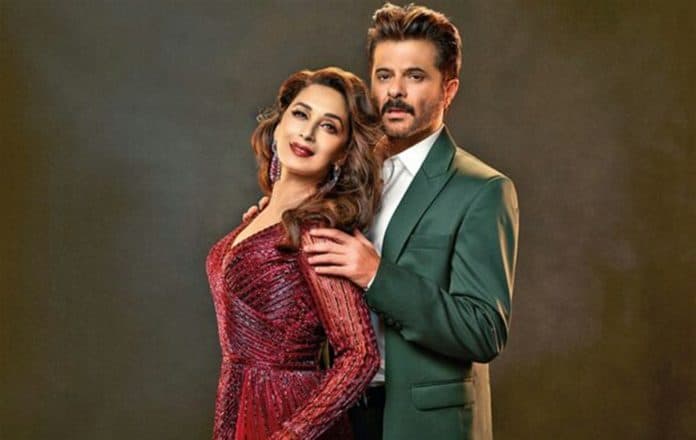 Indra Kumar’s latest comedy caper, ‘Total Dhamaal’ has beaten all expectations by taking in over an impressive Rs. 70 crore between Friday and Monday in India.

According to Box Office India, the film collected around Rs. 10 crore nett, totalling the film’s business to Rs. 71 crore nett since its release. Overall, the film has emerged as a hit and is likely to cross Rs. 100 crore this week, if it manages to sustain its numbers.

This week’s only competition for ‘Total Dhamaal’ is ‘Luka Chuppi’, which may garner a younger crowd, different to the families that are flocking to cinemas to watch the Anil Kapoor and Madhuri Dixit comedy. 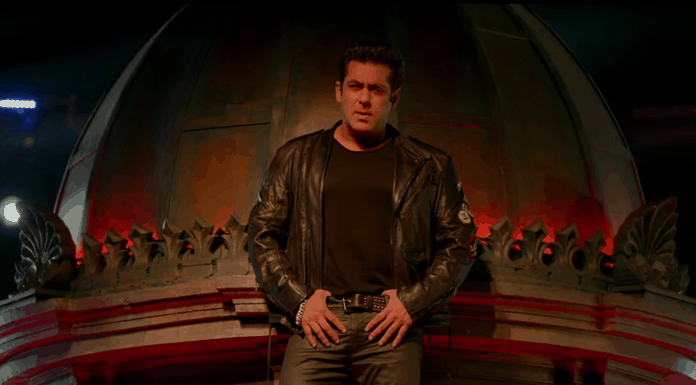 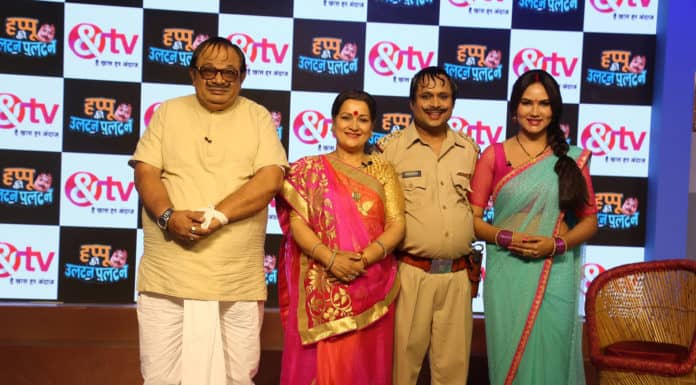 Next article&TV to launch ‘Happu Ki Ultan Paltan’ in March