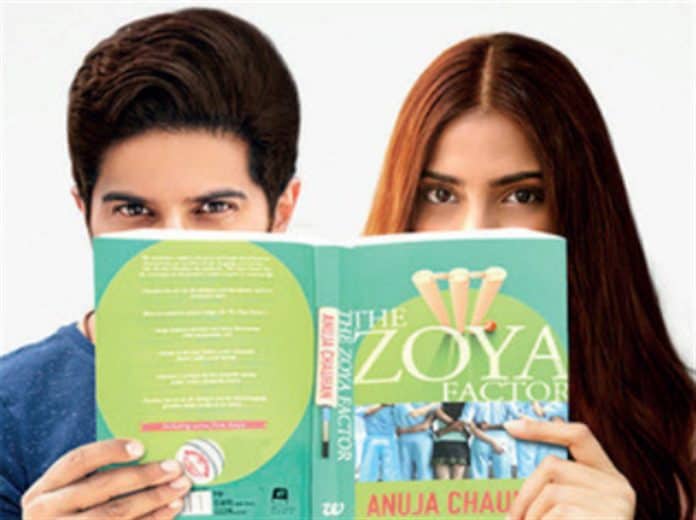 Sonam Kapoor Ahuja will be seen next with Dulquer Salmaan in ‘The Zoya Factor’. The film has finally got a release date.

The film, based on Anuja Chauhan’s novel, will be releasing on 14th June. There has been recent news that Anil Kapoor may be seen in a cameo in the film, in which Sanjay Kapoor plays Sonam’s father.

The film is a Fox Star Studios release. 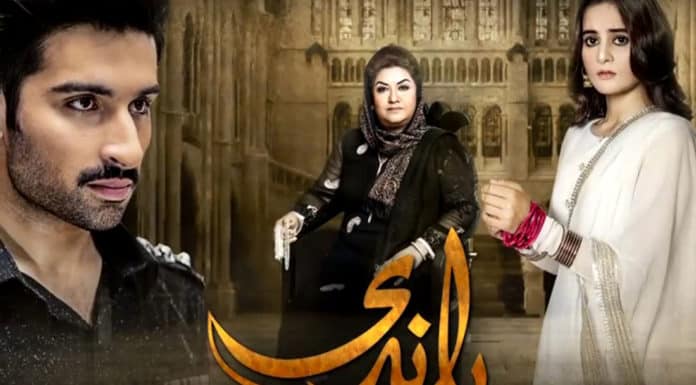 Previous articleOvernights: Hum TV & Geo TV tie at No.2 on Friday in UK Next articleMadhuri Dixit: “You always have to keep yourself relevant”