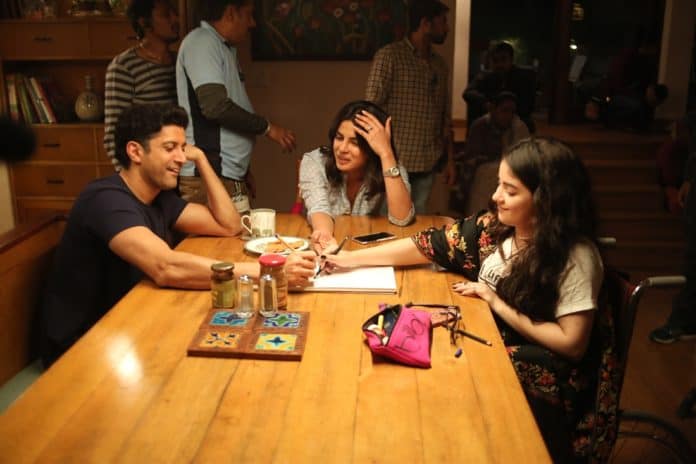 Priyanka Chopra Jonas and Farhan Akhtar’s latest film ‘The Sky Is Pink’ has got off to a dull start at the box office in India.

According to Box Office India, the film registered an opening of around 10% in morning trading. However, some respite, ‘The Sky Is Pink’ has opened up better than Akhtar’s last few films including ‘The Fakir of Venice’, ‘Lucknow Central’ and ‘Rock On 2’.

‘The Sky Is Pink’ has potential of picking up in evening and weekend business, due to an attraction to younger crowds. The film is facing stiff competition from ‘War’, which proves to be the first choice for cinema fans. The Hollywood film ‘Joker’ is also hanging out strongly on its second Friday.

Previous articleIndia Ratings: Colors dislodges Star Plus from No.2 in Urban 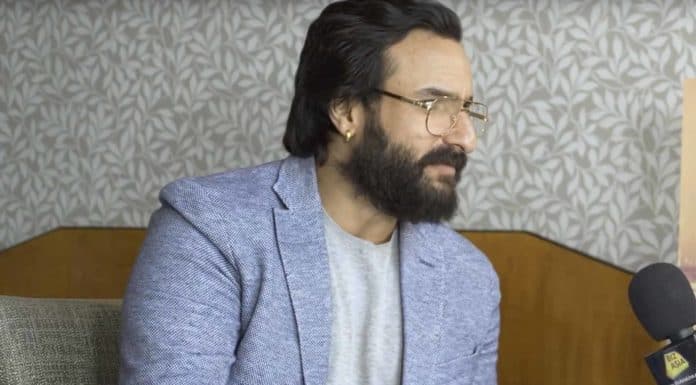 Next articleSaif Ali Khan on his forthcoming Netflix web-series ‘Tandav’