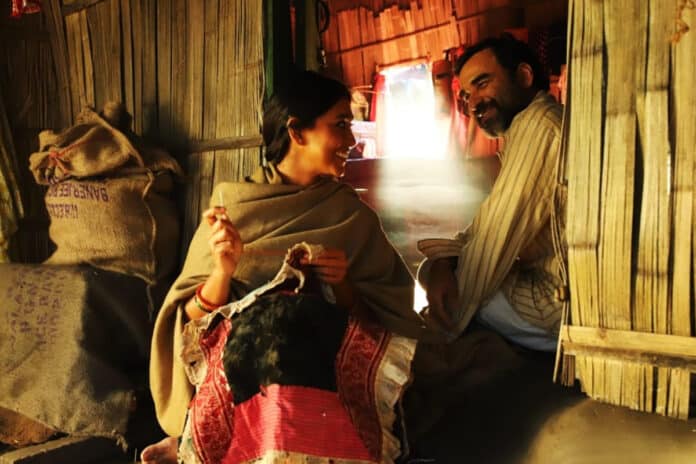 The writer & Director of this film, Srijit Mukherji, has brought forth an insightful story about the adverse effects of urbanization, man-animal conflict and poverty leading to a bizarre practice in a village that resides on the edge of a forest.

Srijit Mukherji, winner of multiple National Awards, has directed critically acclaimed films like Autograph (2010), Jaatishwar (2014), Chotushkone (2015), Rajkahini (2015), Ek Je Chilo Raja (2019) in the Bengali language among others. ‘Sherdil – The Pilibhit Saga’ will be his second Hindi film after the 2017 period drama, Begum Jaan.

This being Srijit Mukherji’s dream project, he says, “I am glad to re-unite with Reliance Entertainment to make ‘Sherdil: The Pilibhit Saga’. I got inspired by the real incident of tragic practises in villages bordering the Pilibhit Tiger Reserve and I knew I had to capture it in my next. It takes great courage to sacrifice one’s life to save the family and my film revolves around this heroism with a focus on man & nature conflict. This subject is really close to my heart and I hope it will ignite the same emotions with the audiences regarding various social issues in our society.” 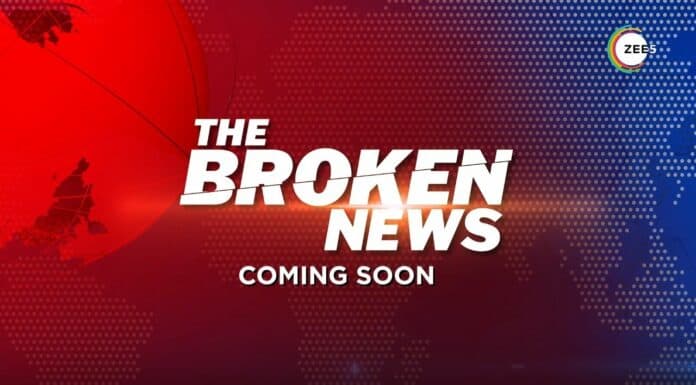 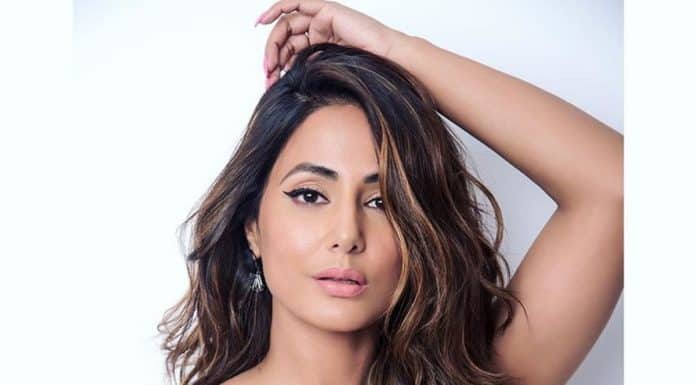