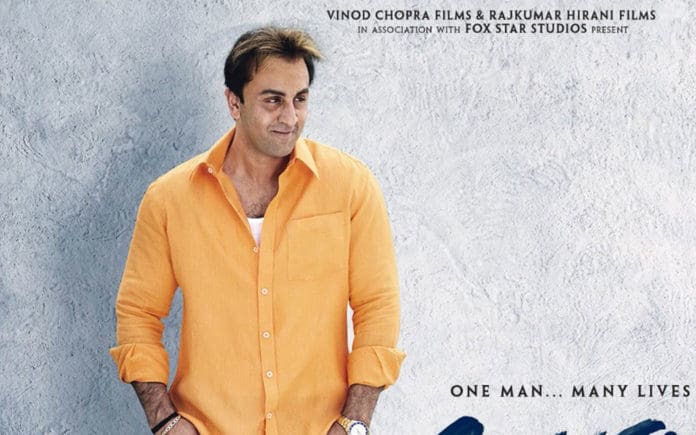 Last Friday saw the release of much-awaited Sanjay Dutt biopic. Ranbir Kapoor and filmmaker Rajkumar Hirani teamed up for the first time with ‘Sanju’ and the box office collection highlights the public love for the film.

‘Sanju’ has been breaking box office records right from the first day of its release and in just seven days the film has managed to cross the 200 crore mark, reports DNA India. This Hirani film, which also stars Vicky Kaushal, Sonam Kapoor, Paresh Rawal and Anushka Sharma in lead roles, has earned Rs 16.10 crore on Thursday making its total earnings as Rs 202.51 crores in week one.

‘Sanju’ has become Ranbir’s biggest hit of his career so far as the film has beaten Aamir Khan’s ‘Dangal’ (2016) earnings. While Aamir’s film based on the life of wrestler Mahavir Singh Phogat earned Rs 197.54 crore in 7 days, ‘Sanju’ has earned Rs 202. 51 crores.

The movie is in cinemas now. 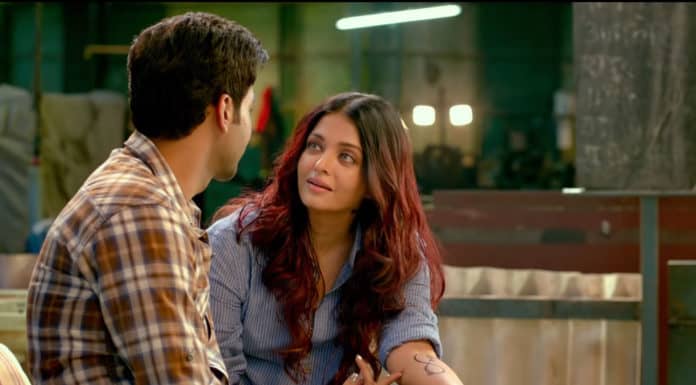