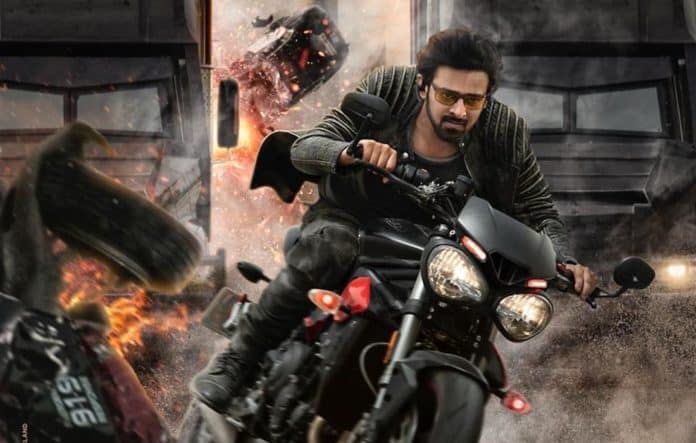 The much awaited ‘Saaho’ has made a huge impact at the box office in India, according to preliminary data released today.

The Hindi version of the film has clocked up business of around 50% from morning shows, according to Box Office India. The report adds that there was an issue with prints not reaching cinemas in time for the morning shows. Despite this, ‘Saaho’ is still expected to turn out to be winner at the box office.

The film opened similarly to ‘Bharat’ at smaller centres in Maharashtra and Gujarat. Places like Bihar and Odisha also witnessed favourable numbers. ‘Saaho’ is on to a huge run at the box office in all languages it has been released in, with some suggesting that it could turn out to be the second highest all India opener after ‘Bahubali: The Conclusion’. 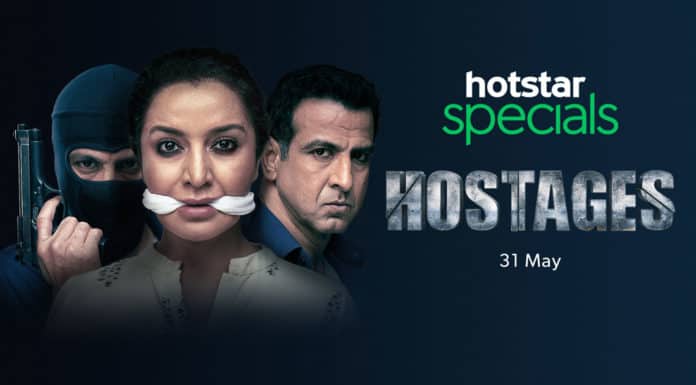 Next articleHotstar to bring back ‘Hostages’ for second season