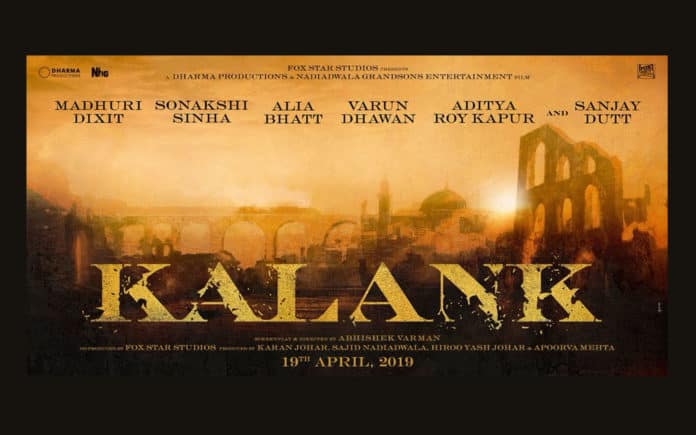 The recent posters of ‘Kalank’, directed by Abhishek Varman, have wowed the audiences. The film’s release has also been preponed.

Initially, the film was to release on 19th April but it will now be in cinemas on 17th April, to take advantage of Mahavir Jayanti.

“The idea is to capitalise on Mahavir Jayanti as well as Good Friday, besides Saturday and Sunday. It’s an extended weekend with two partial holidays. And going by past records, it’s a good time for a big film to release,” said a source, as reported by Bollywood Life.

“It’s a well-thought out business decision to advance the opening,” added the source. Previous articleMadhuri Dixit: “You always have to keep yourself relevant” 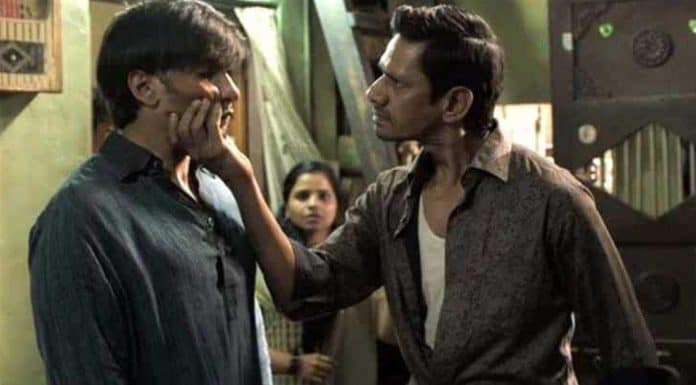 Next articleZoya Akhtar on Vijay Raaz’s ‘Gully Boy’ character: “He is operating out of fear”