Upcoming film ‘Chhalaang’ sees Nushrat Bharucha and Rajkummar Rao come together for the first time. Since releasing the first look poster of the film, fans have been eagerly awaiting its release. Earlier slated to release in March, the film has been given a new release date.

‘Chhalaang’ is set to be a hilarious yet inspirational journey of a schoolteacher in a small town. Directed by Hansal Mehta, ‘Chhalaang’ will release in cinemas on 12th June 2020. 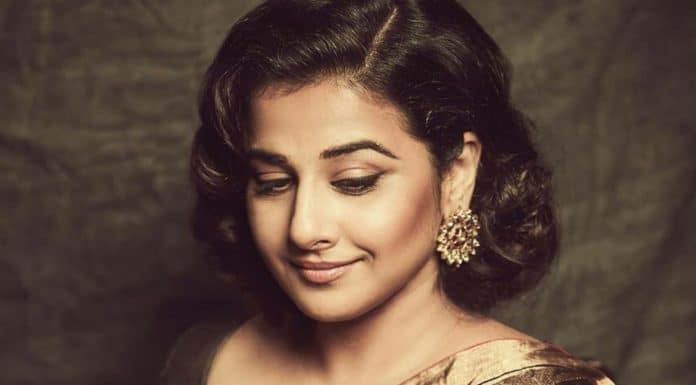 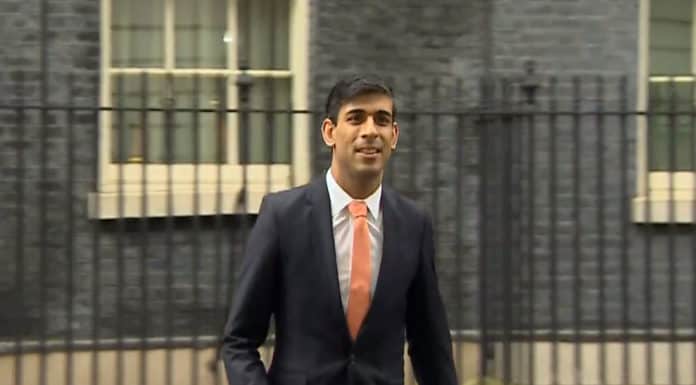 Next articleRishi Sunak replaces Sajid Javid as Chancellor of the Exchequer