The comedy caper ‘Pagalpanti’ has opened up to a poor response at the box office in India.

The film starring Anil Kapoor, John Abraham and Pulkit Samrat, had a lower opening than last week’s film ‘Marjaavaan’, according to Box Office India. ‘Pagalpanti’ has taken a start in the range of 15%. However, it is expected to pick up in evening shows and over the weekend.

‘Pagalpanti’ will also face opposition from Disney animation ‘Frozen 2’, which has had a better opening. The family audience may take away numbers from ‘Pagalpanti’. 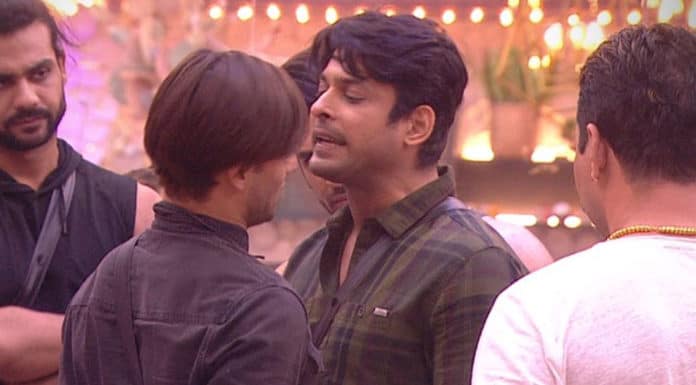 Previous articleColors to extend ‘Bigg Boss 13’ by another 3-4 weeks? 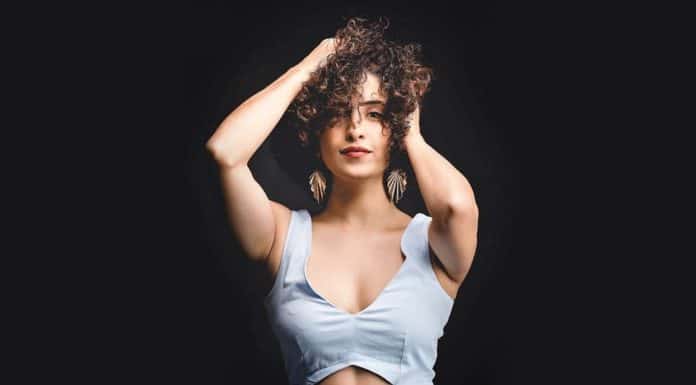 Next articleSanya Malhotra starts filming for next in Lucknow