In a clash between two medium-sized films ‘Pati Patni Aur Woh’ and ‘Panipat’, it seems the former was victorious in early morning business at the box office in India.

According to Box Office India, the romantic comedy ‘Pati Patni Aur Woh’ starring Kartik Aaryan, Bhumi Pednekar and Ananya Panday, opened up around 25%, compared to the Arjun Kapoor starrer ‘Panipat’ with around 10%.

The report adds that the poor response to ‘Panipat’ could go against the film as the production cost for the film was quite high. Meanwhile, ‘Pati Patni Aur Woh’ will draw a mix crowd, from youngsters to mature couples and family, which could prove advantageous for the film. Previous articleVivian DSena on being placed at No.3 in Sexy List: “I don’t see myself as sexy at all” 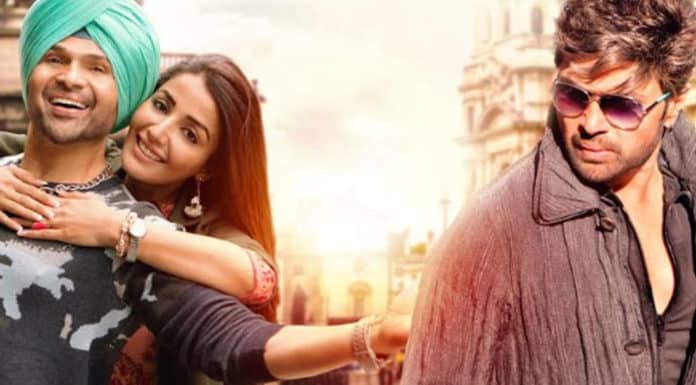