After weeks of speculation, there is now confirmation that Sanjay Leela Bhansali’s ‘Padmavati’ – supposedly re-named ‘Padmavat’ – will be releasing on 25th January.

The film, which has finally been cleared by the CBFC, has been and still is surrounded by controversy ever since it was first announced. Originally scheduled for release on 1st December 2017, it seems the film will now be clashing with Akshay Kumar starrer ‘PadMan’. A source told Mumbai Mirror, “On Friday, the Central Bureau of Film Certification (CBFC) granted Padmavat a U/A certification. The certified runtime of the Ranveer Singh, Deepika Padukone and Shahid Kapoor starrer is 2 hours and 43 minutes (163 minutes)”.

Although Bhansali himself wasn’t available for comment, it’s thought that Viacom 18 Motion Pictures arr working to the less than three week deadline to ensure the film is ready for cinemas on 25th January.

Makers of the latter have strongly reiterated that they will not be shifting the release date even if the release of the much-awaited ‘Padmavati’ happened to fall on the same day.

‘PadMan’ was meant to release on 26th January but to avoid clashing with ‘Aiyaary’, its release was brought forward a day. 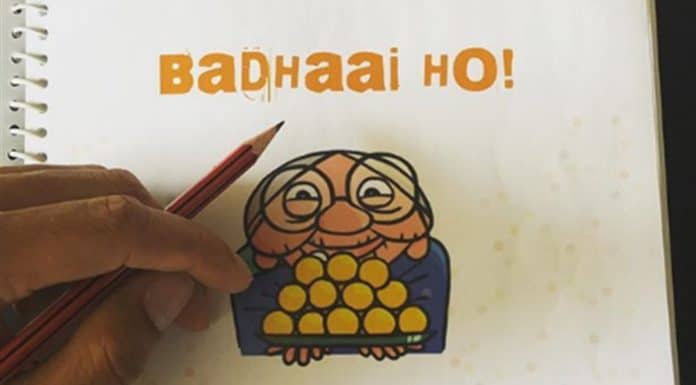