The initial box office clash this year was meant to be between ‘Aiyaary’ and ‘PadMan’. However, the latter has been confirmed to release a day earlier on 25th January. News also has it that it could clash with ‘Padmavati’.

News about the earlier release of ‘PadMan’ is nothing surprising. Kumar is known for trying something different to make sure his films get prominence. However, the latest buzz on social media suggests that the makers of ‘Padmavati’ are close to announcing a release date after the film got clearance from CBFC.

It would definitely be interesting to see ‘PadMan’ clash with ‘Padmavat’ but it seems highly unlikely. As such, one wonders whether Kumar and the team might reschedule the release of the former to ensure the clash is averted. 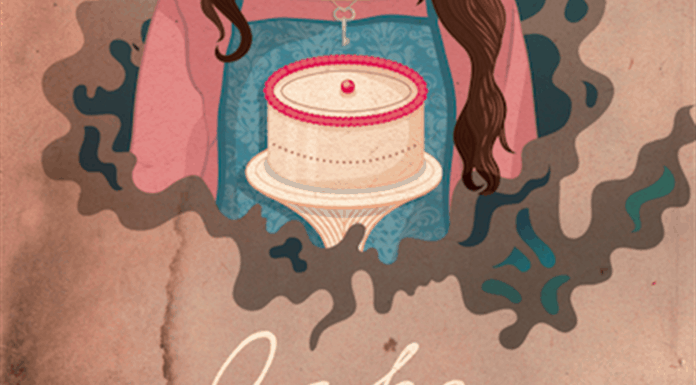 Next articleRani Mukerji to join Salman Khan on ‘Bigg Boss 11’?