This weekend’s action thriller ‘Marjaavaan’ has got off to a decent start at the box office in India, according to Box Office India.

The film starring Sidharth Malhotra, Riteish Deshmukh and Tara Sutaria, opened up with business around the 20-25% mark. The report adds that the bigger multiplexes did not register such a good start but that was expected.

‘Marjaavaan’ has opened up better than recent Malhotra films. It has opened up to good business in Nizam, CP Berar, Maharashtra and Gujarat. There has also been support from UP and East.

The other release this week, ‘Motichoor Chaknachoor’ opened up very poorly. It is not expected to do any better at the weekend, with competition from ‘Marjaavaan’ andd Hollywood releases ‘Ford V Ferrari’ and ‘Charlies Angels’. 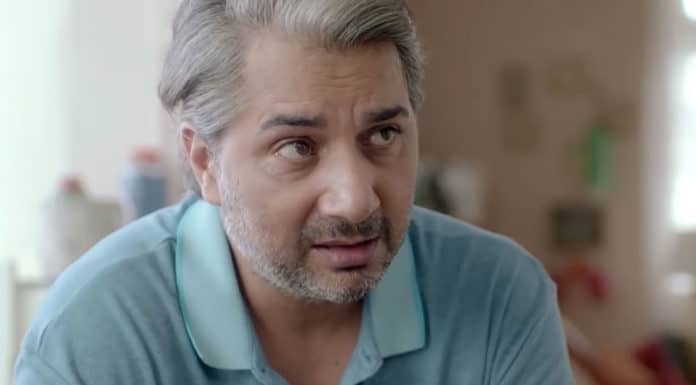 Previous articleOvernights: Sony TV leads on Thursday; Star Plus & PTC Punjabi at No.2 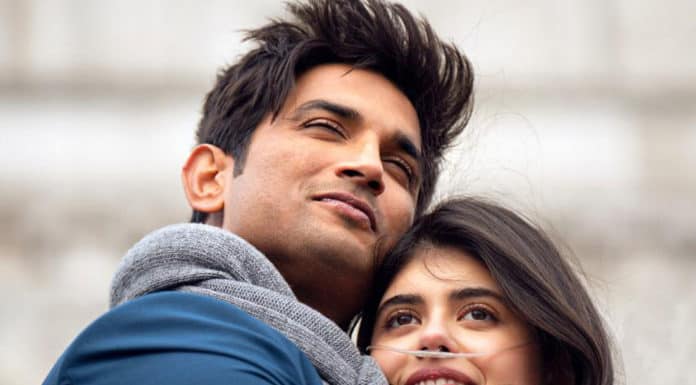 Next articleBox Office: ‘Dil Bechara’ confirmed for cinema release in May 2020