After the success of the music of ‘Happy Hardy and Heer’, Himesh Reshammiya and the makers of the film are all geared up to release the trailer this month. The film’s music has created a huge wave across India and the crowds are going crazy at the concerts happening all over the country.

This is for the very first time that a film is being promoted through concerts and the film’s music has become chartbuster even before the trailer launch. After such a huge success of this strategy, it will definitely become a trendsetter for the upcoming films. The film is all slated to release on 31st January

Talking about the release Reshammiya stated, “Since I have become the judge on Indian Idol, I had to adjust my dates for promotions accordingly. The music has got a fabulous response and is growing day by day. Our plan is to do more concerts across the country for which we required more dates and we collectively have decided to now come on 31st January”, said the Music Maestro.

The film was shot in the beautiful lanes of London and also stars Sonia Mann opposite Himesh Reshammiya. It is produced by Deepshikha Deshmukh and Sabita Mankachand and directed by Raka. 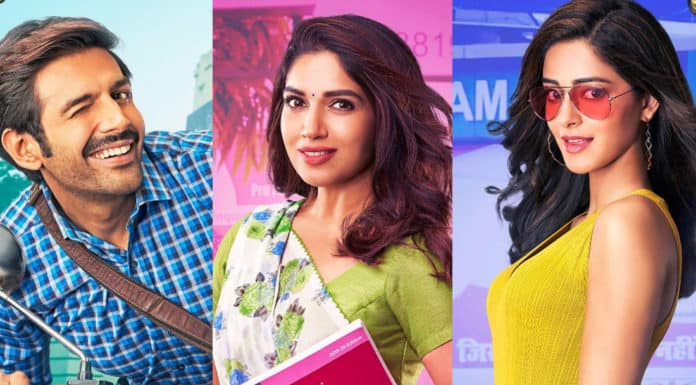 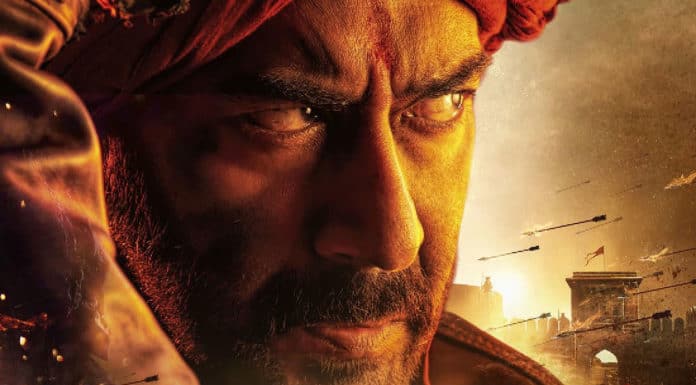 Next article‘Tanhaji: The Unsung Warrior’ to also release in Marathi