Akshay Kumar and Mouni Roy’s release ‘Gold’ is currently edging out John Abraham’s ‘Satyameva Jayate’ but both seem to have found their own fan followings.

According to Box Office India, ‘Gold’ has opened up on 3050 screens while ‘Satyameva Jayate’ has been released on 2500 screens. The report adds that ‘Gold’ has the hold over its rival in most of the country as per morning collections. ‘Gold’ seems to be the winner in Delhi, UP, East Punjab and Mumbai, with a healthy lead for ‘Gold’.

Despite this, ‘Satyameva Jayate’ could prove a huge hit and possibly Abraham’s biggest solo release. With the way things stand, ‘Gold’ has emerged as the year’s third biggest release, while ‘Satyameva Jayate’ sits at No.5, so far. Previous articleBhumi Pednekar on ‘Takht’: “I’m very nervous about being part of the film” 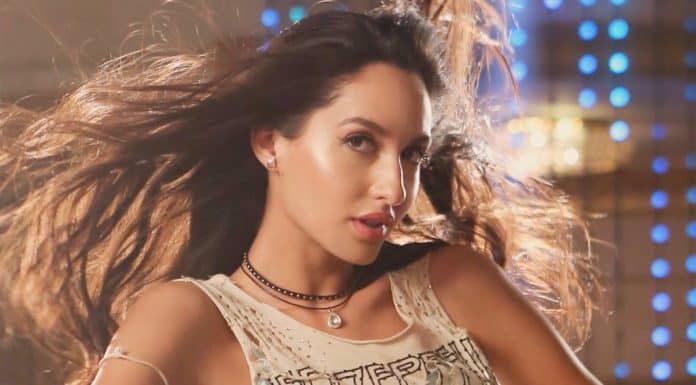