Ayuhmann Khurrana starrer ‘Dream Girl’ has made a good start at the box office in India.

According to Box Office India, the morning occupancy was around 30% – the biggest start ever for a Khurrana film. Last year’s ‘Badhaai Ho’ also starring the actor took a decent start but it was released on a holiday.

The morning business is said to be better than last weekend’s release ‘Chhichhore’. However, the Sushant Singh Rajput did see an upward trend from evening shows. ‘Dream Girl’ is a light-hearted commercial comedy, with hit music, which will work in the film’s favour. 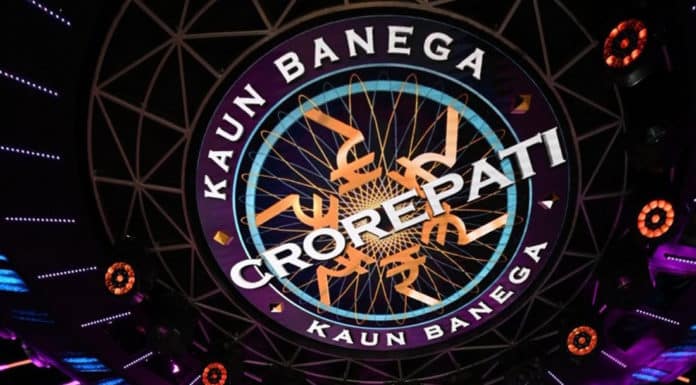 Previous articleOvernights: Sony TV returns to No.1 on Thursday with ‘KBC 11’ 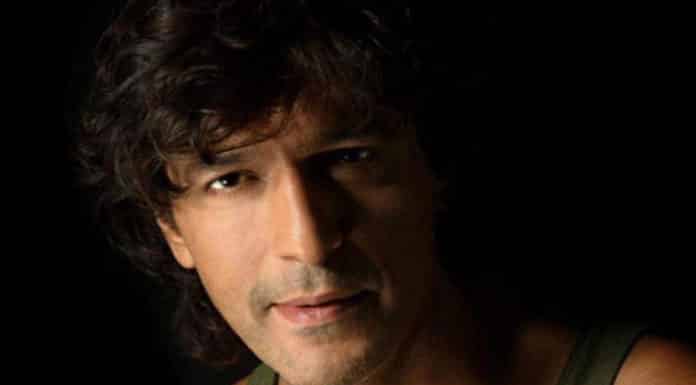