After announcing its release today, Akshay Kumar will be locking horns at the box office with his ‘Bachchan Pandey’ going head-to-head with Aamir Khan’s ‘Laal Singh Chaddha’ in 2020.

In the first look of Kumar’s film, it was revealed that the film will release during Christmas 2020, same as Khan’s ‘Forrest Gump’ Hindi remake. ‘Bachchan Pandey’ is helmed by Farhad Samji and produced by Sajid Nadiadwala. 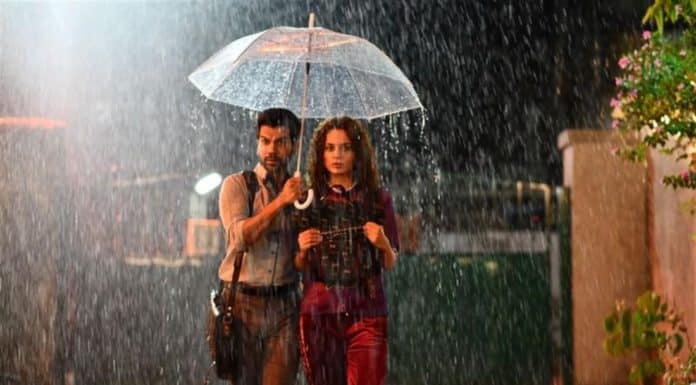