After earlier rumours that ‘Bhangra Paa Le’ will be going directly for a digital release, makers of the film have today announced the film’s new release date at cinemas.

A new ‘Bhangra Challenge’ has also been released. 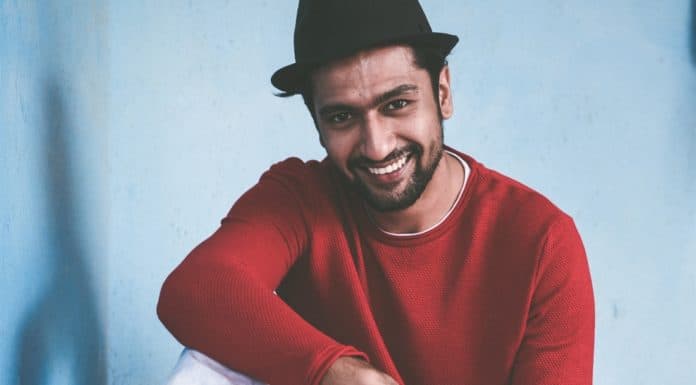 Previous articleVicky Kaushal paired up with Deepika Padukone in Karan Johar’s next? 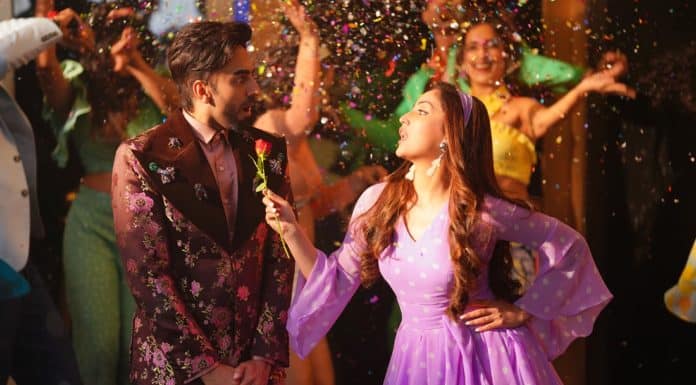